Staff writers, editors, and other contributors 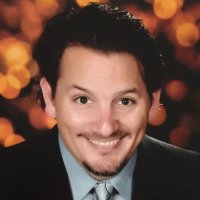 As the Publisher and Editor for App Developer Magazine, Richard has several industry recognitions and endorsements from tech companies such as Microsoft, Apple and Google for accomplishments in the mobile market. He was part of the early Google AFMA program, and also involved in the foundation of Google TV. He has been developing for mobile since 2003 and serves as CEO of Moonbeam Development, a mobile app company with 200 published titles in various markets throughout the world including the top GPS location app Chirp GPS. Richard is also the founder of LunarAds, a mobile cross-promotion and self-serv mediation network for developers. He has been a featured presenter at trade-shows and conferences, and stays active with new projects relating to mobile development. 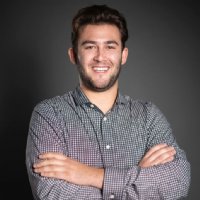 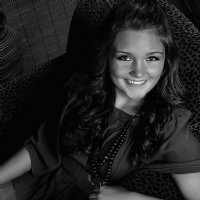 Brittany Hainzinger has been reporting, writing, and socializing app development news and startups since 2014. 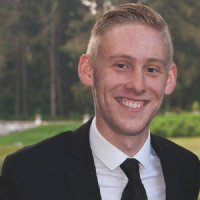 Christian Hargrave is a full-time developer, and student all in one! When he's not carving out a new app, or writing for ADM, you can find him traveling the world, at sponsored events, or sketching. 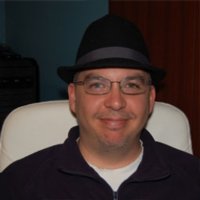 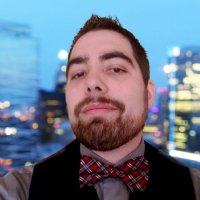 Russ is a passionate developer with over 20 years of coding experience and solving business challenges. He's married with 3 kids, and enjoys guitar, glass-blowing, and remodeling homes as hobbies. He and his wife also manage a community garden near their home. 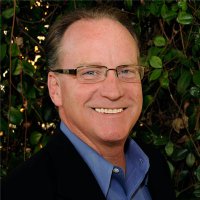 Stuart is based in Phoenix and is a seasoned technology publishing veteran. He heads up our global sales team, and joined ADM as a founding member in 2012. He has been involved in the software, mobile, and the startup space for many years and successfully launched other startups in the tech sector such Astronomy Technology Today, a publication dedicated to Amateur Astronomy gear-heads. He holds an undergraduate and master's degrees from LSU.