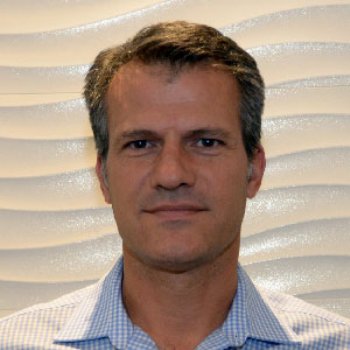 Shlomi serves as PacketZoom Chief Executive Officer since June 2016. Mr. Gian has 20 years of experience in the technology space with 12 of them heavily focused on mobile measurement and performance solutions. Shlomi joined PacketZoom after spending four years at Akamai where he co-founded the Emerging Mobile Business Unit and served as the Head of Mobile Market Development. Prior to Akamai, he served as the General Manager of Mobile Solutions at Cotendo, General Manager of Mobile services at Keynote Systems and General Manager of DeviceAnywhere. Mr. Gian holds an B.S. degree in Computer Science from Tel Aviv Academic College and MBA degree from the University of San Francisco.
All articles by Shlomi Gian

How mobile application performance management has evolved past the present standards....

How to build a mobile API that is fast, reliable, and provides managed mobile services....

Why you should make your gameplay fast (or game over!)

The key to mobile game developers success and how to measure your end user experience....