App Developer Magazine is a US Library of Congress registered media company (ISSN 2572-3421) that is dedicated to providing news, bylines, articles, thought-leadership, and media coverage to the entire mobile app development software industry around the globe. Our audience includes app developers, entrepreneurs, industry influencers, CEO's, CIO's, Directors, Founders, Evangelists, and just about everyone effected by the mobile app publishing industry.

Founded in 2012, we annually reach over 10 million unique professionals impacted by apps, and the mobile industry.

We have over 70 published magazine issues, 8500 unique articles, and have worked with hundreds of mobile industry leaders to provide leading content to our growing audience.

See a complete list on our authors and contributors page.

Who are some of the awesome industry writers that have provided unique content to our developer audience? We would consume your browser cache if we listed them all, but here are some notable names. 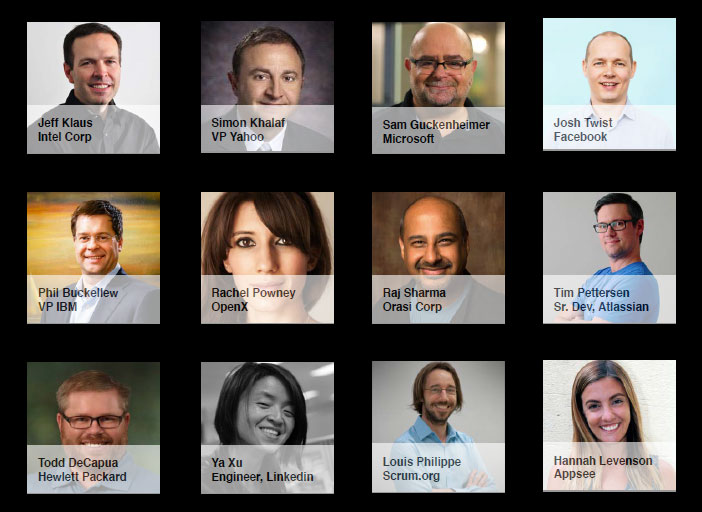 App Developer Magazine started in 2012 as an idea to bring a dedicated media outlet to app developers. The concept was created by our founder and editor Richard Harris, who is also the founder of his own successful app studio - Moonbeam Development, which has built over 200 mobile apps, including some top 10 app store hits.

While researching mobile related topics on the web, it was obviouso there was a black-hole void in industry for app developer related news and content. Rich knew what needed to happen and had the design and programming chops to pull it off. But knowing it needed the just right approach before the first line of code was written, he contacted a publishing friend.

In mid 2012, Rich reached out to a client of Moonbeam's who just happened to also run a successful publishing company as well, (Stuart Parkerson) to pitch the idea of the new magazine, and to gain his buy-in. Soon after, Richard and Stuart formed a new partnership to bring App Developer Magazine to the world, and started to form up the basis of the original website, along with the first issue of the magazine.

The first official issue was brought to the Apps World Event at the Moscone Center in San Francisco during early 2013, and was received with warm praise by everyone in attendance. Early backers included Airpush, Marmalade, Corona, Startapp, Mobclix, AppsFire, and several others that all believed in the same vision we did, of providing a dedicated media outlet to the app developer community - it was our first big break.

Today App Developer Magazine continues to grow and mature along with the mobile software industry itself. Richard still serves as Executive Editor, and Stuart is our Global Sales Director.

While many things have changed since the beginning, one thing has not - our passion to provide a dedicated media outlet for app developers everywhere.