Next
Shlomi Gian
6/12/2017 9:00:56 AM
6/12/2017 9:00:56 AM
Why you should make your gameplay fast (or game over!)
Mobile Game Development,Game User Experience,Game Monetization Strategy
https://appdevelopermagazine.com/images/news_images/Fast-Play-or-Game-over-App-Developer-Magazine_zwo2wpz6.jpg 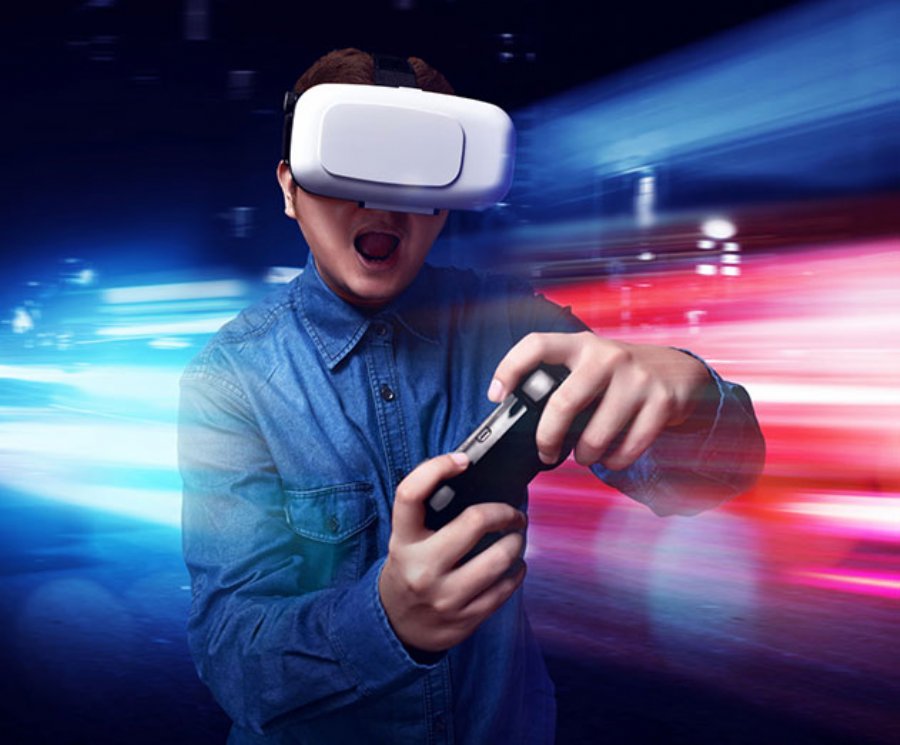 Why you should make your gameplay fast (or game over!)

The key to mobile game developers success and how to measure your end user experience.

Countless mobile game publishers have tried to formulate the winning recipe for successful mobile games. Some of them seem universal and straightforward, while others are controversial or genre-specific.

Not surprisingly, the indisputable ingredient that is both fundamental and critical to a mobile game’s success is simply performance. It affects every stage and each component of the user experience. Players are likely to abandon a game if its content takes too long to download or if they suffer too many disconnections.

But how does one gauge mobile performance, and what metrics can we use to assess the user experience?

One of the challenges for mobile game developers has been a lack of standard metrics by which to measure the end user’s experience. We looked at the Mobile Observatory, the global standard to gauge mobile app performance across geographies and networks. This benchmark showcased aggregated performance of apps operating in actual cellular and WiFi networks that game developers can use to provide a single metric by country.

Disconnections are highly disruptive to the end user experience and are caused by a variety of everyday factors, such as driving through a tunnel, moving to another side of the room, stepping outside of the house, changing one type of network with another, etc.

The mobile game industry is a challenging space. Whether you're targeting mid-core players in a rainbow-themed FPS or casual players who want to farm space candies, the category is saturated, and mobile gamers are a notoriously tough crowd to please.

A global study by CA Technologies measured the major factors impacting consumer loyalty and usage of mobile apps. The study surveyed 6,770 consumers and 809 business decision-makers in 18 countries. The leading factor impacting loyalty was app loading time: 68% of consumers have left an app because of poor loading times. On top of that, users indicated that they expect an app to load in four seconds or less. More than half of those respondents demanded a load time of less than three seconds. If an app fails to load within that time, consumers are likely to abandon the app altogether.

Surprisingly, some leading titles, including Gardenscrapers, Star Wars: Galaxy of Heroes and Raid HQ, failed to download within the four second load time expected by most players.

The majority of mobile gamers play less than an hour every month. This underlines the necessity to provide a fun and satisfying experience that will motivate them to spend their monthly hour in your game. Gamers expect a fast, dynamic, gratifying experience with immediate rewards. In most cases, developers only get one shot to impress players. If a game keeps them waiting or frustrates them, they’ll leave and may never come back. Give players a good experience and they may become your most active users. Give them an excellent experience and they may join those avid gamers that spend ten hours a week on your game.

Players leave games, and may leave them way too fast. On average, less than 40% of players return to a free-to-play game after just one session. Of course, for users to return to your game, they need to enjoy their first session. Users that are turned off from the get-go may never give a game a second chance.

Retention is arguably the most important metric in a free-to-play game.

If players leave a game too fast and too often, the game has failed, particularly if you are monetizing your game with in-app purchases. The same rule applies if you’re monetizing an app with advertising: latency and connection failure during ad display equals lost ad revenue.

Do you know how your mobile game performs?