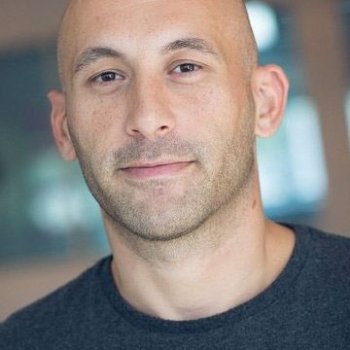 Ulas Karademir is the Director of Core Technology and Operations for Unity. He leads several teams in Unity including core foundation, core systems, R&D operations and graphics teams. Previously, he worked at Better Collective as Product Developement Director and prior to that worked on award winning AAA studio IO interactive as the technical producer for Hitman series and Glacier 2 game engine for several years. He is married and has 2 sons, living in Copenhagen for the last 15 years.
All articles by Ulas Karademir

Software development is a game of teamwork. In the ideal scenario, autonomous teams tackle separate objectives while remaining engaged with the functions of every other team. Teams methodically track their individual goals, record their progress, and...