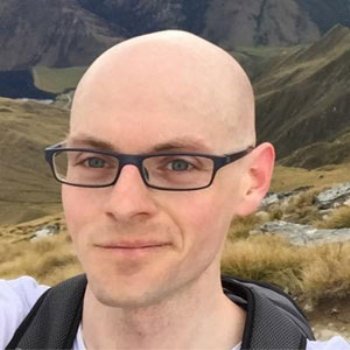 Andrew is a web developer and principal developer advocate for Fastly, working with developers across the world to help make the web faster, more secure, more reliable and easier to work with. He founded a web consultancy startup which spent a decade working on innovative web projects for media clients including the Financial Times, News International and the Economist group, before being acquired by the FT in 2012.At the FT he led the team that created the FT’s pioneering HTML5 web app, and founded the FT’s Labs and UI component divisions. He is now an elected member of the W3C Technical Architecture Group, a committee of nine people who guide the development of the World Wide Web.Early in his career, Andrew also worked on software for the UK’s national air traffic control service, founded, grew and successfully sold a web mapping startup, and planned and developed a national web based logistics information network in Zimbabwe. His current interests include many areas of the emerging web, and he will get cross at anyone who dares to suggest the ‘mobile web’ is a thing, which means he gets cross a lot.
All articles by Andrew Betts

The way news that is propagated on the web is in a constant state of fluctuation and here's the current power break down....