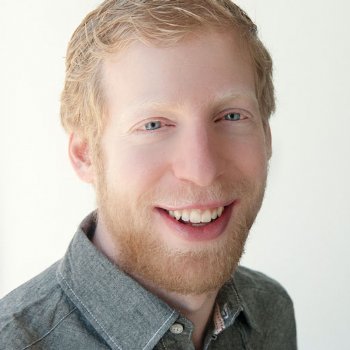 Andrew First is an expert in mobile marketing automation and the CTO and co-founder of Leanplum, a rapidly growing startup company with offices in San Francisco, New York, London, and Bulgaria. He is an alumnus of Duke University's Pratt School of Engineering. Andrew began his career at Google as a Software Engineer where he launched new ad formats for Google Search and YouTube. After leaving Google, Andrew co-founded Leanplum, the most complete mobile marketing platform, designed for the mobile era. Its integrated solution delivers meaningful engagement across messaging and the in-app experience. As the CTO of Leanplum, Andrew has helped raise $46M in funding from top-tier VCs like Kleiner Perkins and Shasta Ventures, and won VentureBeat’s GrowthBeat Innovation Showdown, which showcased the most promising startups in the marketing tech space. He has also been named to Forbes 30 Under 30 List for enterprise and technology leaders. Andrew has been a speaker at GDC, Strata, and Google I/O.
All articles by Andrew First

After the tech boom of the late 1990s, talented software engineers began migrating to larger, more established big-brands like Google and Microsoft, as the allure of startups waned. But today, with so many promising venture-funded companies flou...