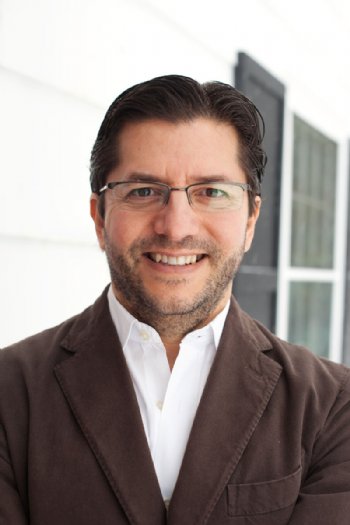 Rob Grossberg brings over twelve years of digital advertising experience to TreSensa. A corporate lawyer by trade, Rob spent almost 8 years at DoubleClick, first as Deputy General Counsel and then as VP of Sales Operations. After leaving DoubleClick, Rob focused on video advertising, becoming General Manager of Visible World’s agency-facing, dynamic television ad customization product. At the start of 2007, Rob combined his digital advertising and video experience to become SVP of Business Operations and Strategy at Tremor Media, one of the leaders in digital video advertising. Rob left Tremor Media in January of 2011 and provided consulting services to several companies before founding TreSensa in July 2011. Rob has a BA from Dartmouth College and a JD from NYU School of Law.
All articles by Robert Grossberg

Trends That Will Drive HTML5 This Year

2014 promises to be a big year for HTML5 mobile games. As the CEO of a NYC-based mobile web game distribution company, I see three trends application developers should look for this year that will drive the HTML5 resurgence. Trend Number 1...