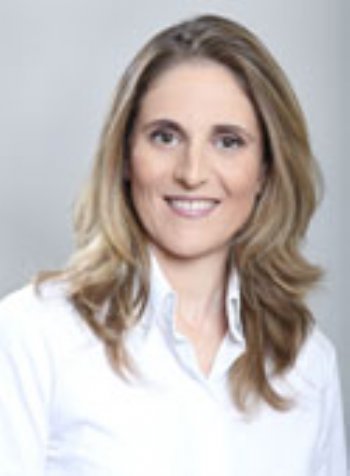 Tania joins Magic Software with nearly 20 years of global marketing experience. Tania was previously Vice President for Marketing and Business Development at Jerusalem Venture Partners, one of Israel's leading venture capital firms. Prior to JVP, Tania spent 5 years as Director of Global Marketing for NICE Systems, developing and managing the company's corporate department. Tania also worked as Corporate Public Relations Director for Comverse Network Systems between 1998 and 2000 and as Director of Communications at France's Nuclear Energy company, Cogema (AREVA Group) from 1990-1997, Tania volunteers for Gvahim, a non-profit organisation that supports the integration of highly qualified immigrants in Israel. Tania obtained her undergraduate degree as well as her MBA in Economics and Finance from the University of Paris-Dauphine.
All articles by Tania Amar

Enterprise Mobility and BYOA in 2014

Let’s get out the crystal ball, stir the tea leaves and see what lies ahead for enterprise mobility in 2014. With strategies figured out for BYOD, businesses will start focusing on BYOA - application. BYOA means that employees are bringing their own ...