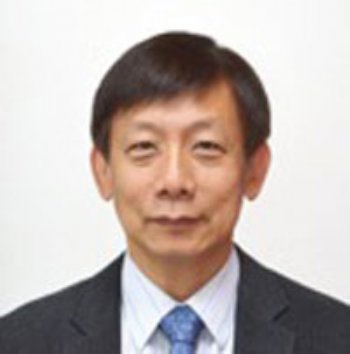 Dr. Shioupyn Shen is the Founder and CEO of CloudMosa - the publisher of the "wicked fast" Puffin Web Browser. Prior to founding CloudMosa in 2009, Shioupyn worked at Google from 2002 to 2009 and Microsoft from 1994 to 2000. Shioupyn holds a PhD degree in CS from University of California, Los Angeles in 1991, two MS degrees in both CS and EE from University of Wisconsin-Madison in 1987 and 1986, and a BS degree in EE from National Taiwan University in 1985.
All articles by Shioupyn Shen

Should you invest in a mobile app or a website, one mans perspective on choosing websites over mobile apps, as an investment to your business....