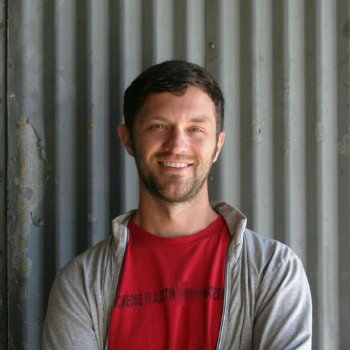 Will is a developer and a designer focusing on mobile experience, interaction, and product. Before Ad Hoc Labs, Will worked as the lead engineer and designer at Protohaus, prototyping mobile UI and UX for clients such as Samsung, Google, and Sony. Will was a Senior UX Researcher at Nokia, focused on Augmented Reality and next-generation mobile interactions. Will also founded Nodesnoop Labs, building iPhone apps for such clients as Sony, Disney, and Coke. He is a graduate of Brown University and USC's School of Cinema-Television, where he studied Interactive Media.
All articles by Will Carter