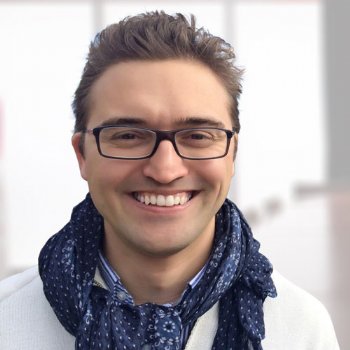 Martin Poschenrieder has been working in the mobile industry for most of the past decade. He began his career as an intern for one of the few German handset manufacturers, years before Android and iPhone were launched. After involvement with several app projects, he soon realized that one of the biggest pain-points in development was mobile app testing. In order to ease this pain, he started Testmunk. Testmunk is based in Silicon Valley, and provides automated app testing over the cloud.
All articles by Martin Poschenrieder

Over the past couple of years I have worked with both traditional “in-house” app development teams, and with several app development companies that focus on client projects, which I will call ‘app agencies’. From my experience and dialogue with both ...