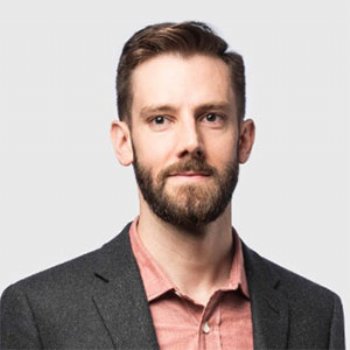 At Signafire, Steve is responsible the concept and architecture driving the company’s unique approach to big data analytics, a role that directly leverages the military-honed ability to rapidly develop tools and techniques to integrate and exploit large volumes of data.  During his time with the FFRDC, Steve received awards from the Defense Intelligence Agency and the National Geospatial-Intelligence Agency for developing and deploying new technologies for supporting warfighters in extreme circumstances at a vastly-accelerated pace. Steve holds a BS with highest distinction in Systems and Information Engineering, and a Master of Science (MS) in Systems and Information Engineering at the University of Virginia.
All articles by Steve Davis