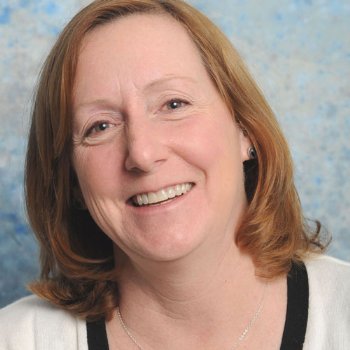 Joan Wrabetz is the Chief Technology Officer for Quali. Prior to her current role, she was the Vice President and ChiefTechnology Officer for the Emerging Product Division of EMC. Joan has over 20 years of executive management experienceat public and privately held technology companies. She has been an executive ata number of startup technology companies, has been a Venture Partner withBlueStream Ventures, and has been on the board of directors or advisory boardof many early stage technology companies. She was the founder and CEO of Aumni Data, a developer of big dataanalytics technology. She was the CEO ofTricord Systems (acquired by Adaptec), one of the first companies to introducea commercial product based on distributed file system technology. Earlier, Ms.Wrabetz was the Vice President and General Manager for SAN operations atStorageTek, a $650M revenue business, responsible for all open systemsproducts, including tape libraries, disk systems, and SAN switches. Prior tojoining StorageTek, Ms. Wrabetz was the founder and CEO of Aggregate Computing,a grid computing software company, acquired by Platinum Technologies. Prior toAggregate, Ms. Wrabetz held management and senior technical positions atControl Data Corporation and SRI International. Ms. Wrabetz holds an MBA from the University ofCalifornia, Berkeley, an MSEE from Stanford University, and BSEE from YaleUniversity. She has taught as an adjunctfaculty member at the University of St. Thomas, St. Mary’s University, and atthe Carlson School of Business at the University of Minnesota. She holds patents in load balancing,distributed systems and machine learning classification and analytics.
All articles by Joan Wrabetz