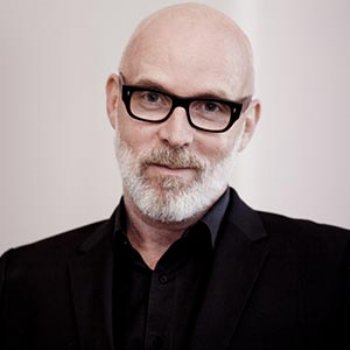 Ron and has been its Chief Executive Officer since December 2013 and also serves as its Chairman. Prior to forming Massive in Sydney, Australia in 1996, he served as the General Manager at Terabyte Interactive, Auckland, New Zealand from 1994 to 1996. Before moving into digital technology, Mr. Downey worked in the advertising and music industries as a writer, composer, artist and producer. He has been Director of Massive Interactive, Inc., since December 2013. Mr. Downey graduated with a B.A. degree from Auburn University.
All articles by Ron Downey

How Android TV technology is quickly out-pacing other pay-TV operators worldwide and how developers can capitalize on the opportunity....