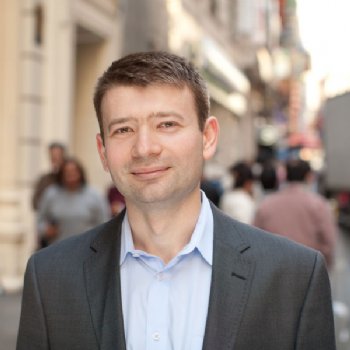 Andrey joined Smartling after serving as VP of Technology at SpaFinder, where he developed and maintained the company’s website and e-commerce platform in six languages. Previously, he held executive positions at RunTime Technologies and consulted for JPMorgan Chase, where he was responsible for e-commerce, digital asset management, data warehousing, and other large-scale projects. He’s a native Russian speaker. He holds a BS in Computer Science from Brooklyn College and lives in New Jersey with his wife and children.
All articles by Andrey Akselrod

Localizing Your App to Drive Store Rankings and Global Growth

When was the last time you downloaded an app written in Bengali? Or Japanese? If you’re a native English speaker, the answer is probably - and understandably - never. Though of course there are apps out there that are written in these languages and m...