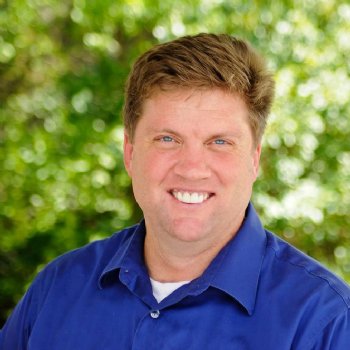 Travis has a Ph.D. from the Mayo Clinic and B.S. and M.S. degrees in Mathematics and Electrical Engineering from Brigham Young University. Since 1997, he has worked extensively with Python for numerical and scientific programming, most notably as the primary developer of the NumPy package, and as a founding contributor of the SciPy package. He is also the author of the definitive Guide to NumPy.Travis was an assistant professor of Electrical and Computer Engineering at BYU from 2001-2007, where he taught courses in probability theory, electromagnetics, inverse problems, and signal processing. He also served as Director of the Biomedical Imaging Lab, where he researched satellite remote sensing, MRI, ultrasound, elastography, and scanning impedance imaging.As CEO of Continuum Analytics, Travis engages customers in all industries, develops business strategy, and helps guide technical direction of the company. He actively contributes to software development and engages with the wider open source community in the Python ecosystem. He has served as a director of the Python Software Foundation and as a director of NumFOCUS.
All articles by Travis Oliphant

Making the process faster is one thing. We recently compiled our Python distribution with Intel MKL, so that Anaconda works up to 7x faster. We added Microsoft R Open to our R-Essentials package for customers to get a high performance version of R th...