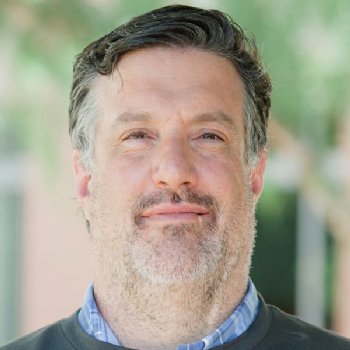 As Chief Executive Officer of AerServ, Josh oversees execution on the company’s vision, product and market initiatives. Along with his longtime colleague and collaborator Andrew Gerhart, Josh has built a management team that blends the best minds of publishing, advertising, technology, and data. Josh has had a long and distinguished career in the digital publishing space, holding CEO roles at various companies in the industry for more than 16 years. Prior to joining AerServ, Josh was CEO at BBVentures, where he oversaw investments in new media, mobile, and clean-tech entrepreneurs. Before that, he was CEO at Source Interlink Media (now rebranded as TEN: The Enthusiast Network) where he was responsible for more than 50 automotive titles. In 1998, Josh founded Automotive.com, where he also served as CEO for more than six years until the company was sold for $125 million to PRIMEDIA and continued on as CEO of PRIMEDIA Auto Digital. Josh’s deep publishing roots give him a unique understanding of what media companies need to succeed and make him well-suited to guide AerServ’s singular focus on providing publishers and app developers with what they need to engage consumers in the richest brand experiences – the key to unlocking all parts of their revenue models. Josh graduated from the University of California, Berkeley with high honors.
All articles by Josh Speyer

The good news for app developers is that, as the dollars continue to flow toward mobile and away from traditional mediums, there is plenty of ad spend to spread around. There are many app developers reaping the rewards of the mobile advertising boom,...

App developers’ strongest revenue stream comes from the advertising real estate and the user eyeballs they can offer, which means that it is vital to deliver targeted audience segments and an ad experience designed to facilitate engagement and, event...

How Ad Mediation Can Boost Your Mobile App Revenue

Ad mediation, the process of managing inventory allocation to buyers, is often misunderstood by developers.  Questions range from “why do I need it?” to “how will it help me?” to “can’t I build this myself?” and everything in between.  In s...

The mobile media space has exploded in recent years, as our mobile devices have become an indelible aspect of our daily lives. We use our devices to communicate, shop and access content, among other uses, all of which have opened up endless opportuni...