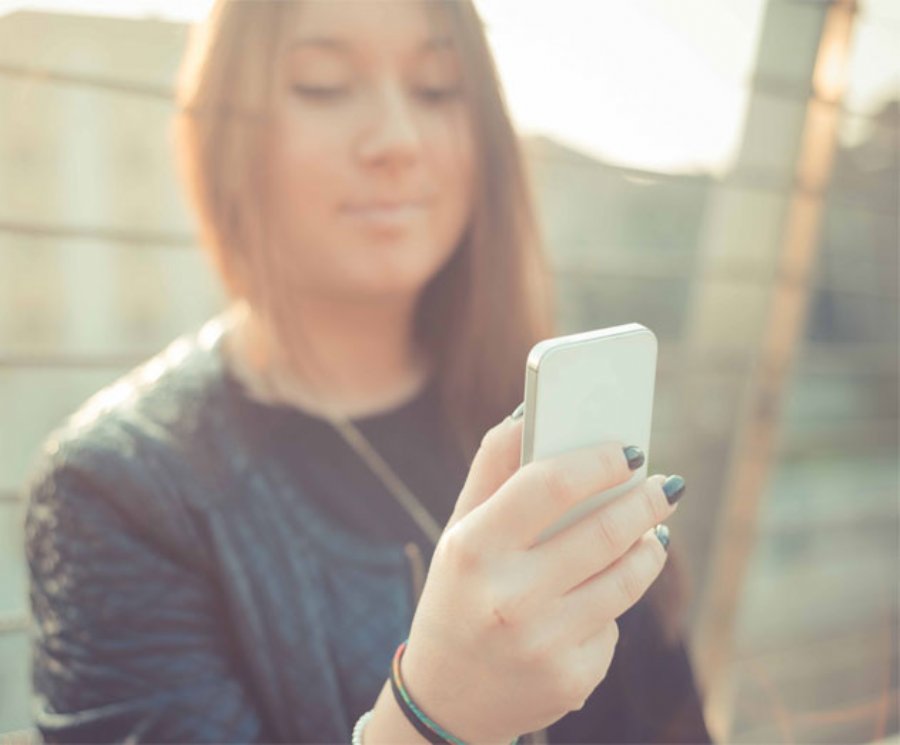 
13,549
App developers’ strongest revenue stream comes from the advertising real estate and the user eyeballs they can offer, which means that it is vital to deliver targeted audience segments and an ad experience designed to facilitate engagement and, eventually, a purchase or conversion. A solid record of performance will keep your current advertising partners happy and attract new ones.
However, even if the goal of an app is to provide a revenue stream from advertising, apps are created for end users, and the user experience should be paramount. When a person downloads an app, it’s obviously not for the ads, so the key is to deliver advertising messages in a manner that does not impede the user’s enjoyment of the app itself. A
All the big advertising partners in the world won’t help you if your users get annoyed by the ad experience and stop using the app and/or post negative app store reviews that will deter future downloads.
Ultimately, most users understand that, just like print, TV and radio, ads keep the content free and help support ongoing development and improvements to the app. An overwhelming majority of app users prefer not to pay for apps so they won’t mind exchanging a bit of ad viewing time for continued free access. What they do mind is an app so cluttered with ads that they can’t use the app for its intended purpose without being disrupted (and increasingly frustrated.)
We’re a consumer culture with a decreasing attention span, increasingly accustomed to the instant gratification digital media provides, and if we are frustrated by one app experience, we have no problem simply moving on to another; it’s a competitive and crowded market and there are plenty of options.
To drive advertising revenue while maintaining the integrity of the user experience, there are several steps a developer can take while creating an app and selling ad space:
1) Don’t try to fool your users
There are some publishers that will offer an ad-free app experience initially only to start serving ads later. In some ways it makes sense to let a user engage with the app first and, hopefully, enjoy using it so much that they don’t mind when ads appear later. But this can also backfire; consumers don’t like feeling like they’ve been tricked or bait-and-switched, and that alone can cause a backlash.
It is far better to be upfront about the app’s revenue model, and allow the user to decide how to engage from there. (Hint: a brief reminder at download or on a welcome page that ads keep the app free can go a long way toward generating goodwill.)
2) Integrate, don’t interrupt
This should be a simple concept to understand, but many apps continue to rely on popups and static interstitials, which take the user out of the app experience and, more often than not, will generate a negative response. Instead, offer advertisers ad opportunities that are integrated into the app, such as native ads, which have already shown high engagement rates in the desktop display space and are gaining popularity among mobile advertisers as well. Native ads not only provide minimal disruption of app use but also help increase engagement due to their inherent relevance to the user and his or her interests.
3) Keep it relevant
This has been drilled into our heads over and over with regard to digital advertising on any channel and it absolutely applies to the app environment. Consumers don’t love ads anyway, but being constantly confronted with ads that have absolutely no relation to their needs and interests is doubly bothersome.
On the other hand, consumers are less likely to respond negatively if the ads they see are at least useful to them in some way. As a developer/publisher, ensure that your advertisers are appropriate for your user base overall, and then offer them ad opportunities such as rewarded video that offer a tangible benefit to the user and drive engagement for the brand.
In Closing
Ultimately, the best way to approach in-app advertising is to give your users options for how they want to experience ads. Though most prefer not to pay for apps at all, there are some who are happy to pay a small fee in order to have an ad-free experience, so why not provide them that option?
Some will engage with additional advertising if they are rewarded for their time, with something either useful to them within the app like currency for a game or an offer for general use such as a $10 VISA gift card. Solicit feedback (which you should be doing anyway) to find out their preferences and give them the opportunity to engage in a dialogue with you about their needs.
The key to driving revenue is to let users know they are in charge and to be responsive to their demands. Savvy consumers don’t want to feel like they are simply a means to an end, merely the conduit through which a publisher makes money from an advertiser.
The knowledge that they and their needs are your top priority when it comes to the creation and marketing of an app will not only strengthen your relationship with your users; it will also encourage more new downloads and greater engagement with brands. That’s what we call a win-win-win.

Read more: https://www.aerserv.com/This content is made possible by a guest author, or sponsor; it is not written by and does not necessarily reflect the views of App Developer Magazine's editorial staff.