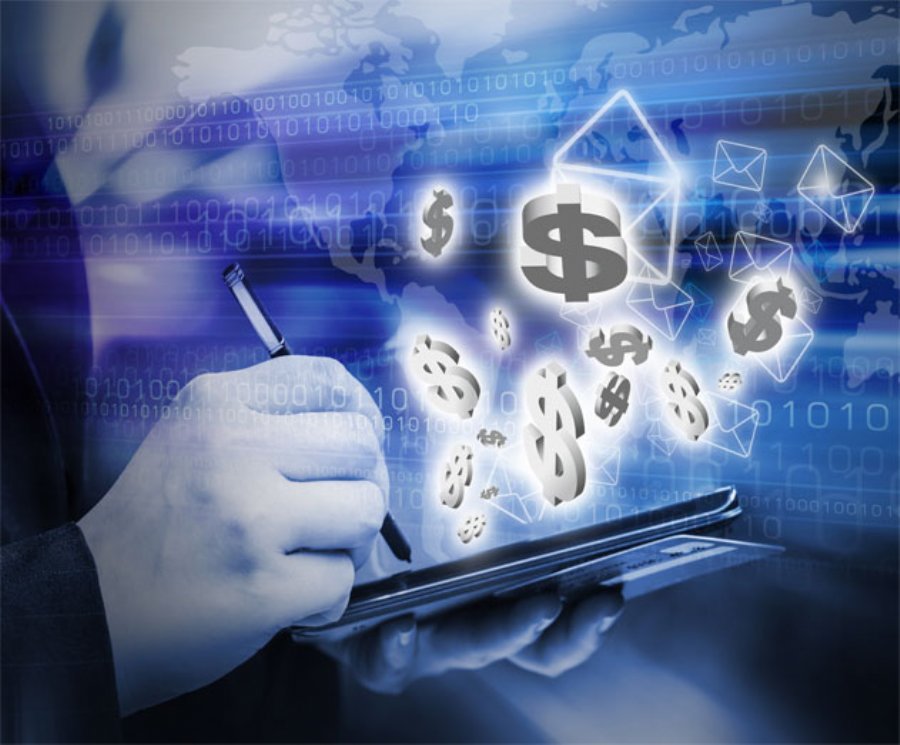 
32,107
The good news for app developers is that, as the dollars continue to flow toward mobile and away from traditional mediums, there is plenty of ad spend to spread around. There are many app developers reaping the rewards of the mobile advertising boom, though not all who enter the market are able to monetize their creation in any significant way (or at all.)
What separates a successful app from an unsuccessful one?
Part of the app monetization equation has to do with what kind of app you have. For instance, anyone who has spent countless hours on trains or in waiting rooms occupying themselves with Candy Crush or Farmville or Clash of Clans knows that mobile games are big business.
Research firm Digi-Capital forecasts that worldwide mobile games revenue will grow from $29 billion in 2015 to $45 billion by 2018, a 15 percent annual growth rate, and mobile games are far outstripping traditional console and PC games when it comes to consumer software sales.
Most brands can see engagement by running ads on mobile games, making them a relatively safe investment, but overall profit relies on user acquisition, meaning further investment to fund that effort. Ads for games tend to convert well when run within other relevant games, where potential downloaders are already playing.
Other than user relevance, which should be a given at this point, the key is making sure ads are well integrated into the user experience and do not disrupt gameplay; otherwise you will do more harm than good to your campaign results and your overall brand perception.
Of course, not every app can be a game. So what elements and features are proving particularly lucrative, ad revenue-wise, for developers and publishers, based on their ability to engage audiences?
Video
Video is an area that is seeing significant growth in the mobile channel. Video has been regarded for years as a powerful engagement tool for marketers, and the ability to access quality video content on mobile devices has generated high consumer demand. Many brands are clamoring to get a piece of mobile video, but currently, the percentage of apps boasting quality video content is relatively low.
As a publisher, if you can incorporate video content into your app, you can capitalize on the demand and command a high price for a true pre-roll advertising experience.
Rewards
Rewards programs are heavily used by many consumer (and some B2B) brands in order to encourage new customers and maintain existing relationships. Coupons and discount offers have proven to be powerful purchase incentives; haven’t you gone into a store or e-commerce website to “look around” simply because you have a coupon, even if you don’t necessarily need something from that company?
Apps with a user reward system, either for every day actions, or for specific components of the app, have seen great monetization success when implemented artfully and correctly. These can include coupons and discounts for consumer brands, cash or reward incentives for watching an ad, currency to be used within an app or game, and more.
There are a number of platforms and products available that allow users to easily integrate rewards, and rewarded ads into their app like Appsaholic, Kiip, AdColony, AerServ and more.
Premium
As we all know, name recognition can take you far in any number of business and commercial endeavors, and mobile marketing is no exception. Media buyers know that consumers are often more inclined to engage with well-known brands due to the risk associated with an emerging or untested brand. As such, agencies and brands tend to prefer running their campaigns across apps from those brands as well.
Apps like Pandora, Univision, or the Weather Channel are well-known brands among agencies and advertisers, and are often selected for whitelists. High value brands command extremely high CPMs and 100 percent fill rates or very close to it.
Scale
Scalability is also crucial when it comes to mobile app advertising, considering the sheer volume of the mobile market, which is only continuing to grow. In addition, scale attracts advertisers because it makes buying more efficient, as the buyer can run the campaign with a few large-scale apps instead of a thousand small ones. Apps with scale tend to get a lion's share of ad budgets, but unfortunately, it’s often only the premium brands that can offer that scale.
So perhaps the “you have to spend money to make money” adage is true - big brands can afford to offer scale in addition to name recognition to attract more advertisers - but you don’t have to be Netflix or Facebook to grab a share of the mobile revenue out there. Nor do you have to make a game to make money.
Any publisher or developer can attract ad dollars by offering quality content for users, which improves traffic and grows your own name recognition, and by offering advertisers opportunities to more deeply engage with users via features like pre-roll video, rewarded advertising and more.

Read more: https://www.aerserv.com/This content is made possible by a guest author, or sponsor; it is not written by and does not necessarily reflect the views of App Developer Magazine's editorial staff.