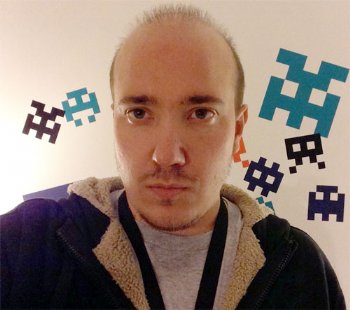 Marko Lehtimaki is the CEO and Co-Founder of AppGyver, the provider of a rapidmobile app development platform. As a serial entrepreneur and software developer,Marko has founded and led several disruptive software companies, such as VentureBonsai, one of the world’s first equity based crowd-funding platforms.Marko is an HTML5 advocate and a firm believer in hybrid app technologies with anexceptional skill to bridge real-world business requirements with the capabilities of thelatest technology.Marko's current company, AppGyver, provides a next-generation mobile appdevelopment platform with a vision to revolutionize the HTML5 hybrid apps space.Lehtimaki hopes that AppGyver will change the way apps are developed by makingHTML5 hybrid apps indistinguishable from native apps. AppGyver also provides nextgeneration rapid mobile app development tools to increase developer productivity andminimize waste in software development.Marko lives in San Francisco, and enjoys working with a small team of like-mindedvisionaries and entrepreneurs. Lehtimaki loves to travel and discuss the latest cuttingedgetechnologies with software developers and business people alike.
All articles by Marko Lehtimaki

Adobe, the current owner of the popular HTML5 hybrid app framework PhoneGap, has traditionally focused on the creation of multimedia and creativity software products. In more recent years, Adobe has been betting heavily on HTML5. It remains that ...