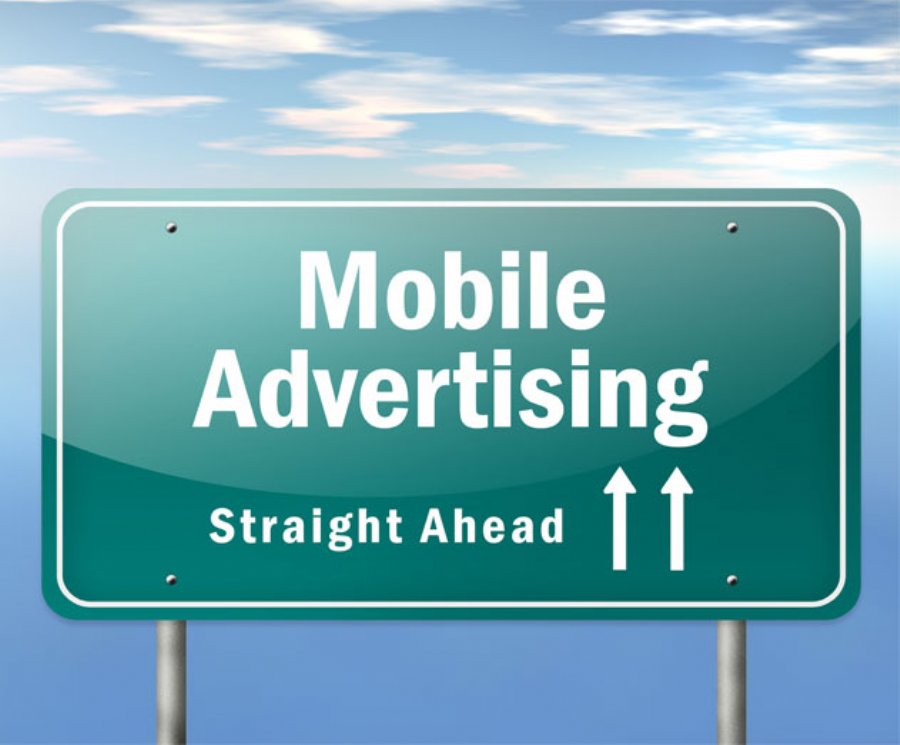 Using in App Advertising Effectively To Monetize an App


3,291
Thousands of apps launch each day, so the mobile app business must be booming, right? Not exactly. Sure, thousands of apps are launched daily, but how many actually make money? Last I checked, products must generate revenue to qualify as a business. And generating money is where apps fail, miserably.

A recent Gartner report spells out the harsh forecast facing developers, which their industry still has yet to confront: Over the next few years, only an estimated .01% of consumer apps will be considered a financial success by their developers. And currently, according to a global survey, 60% of developers make less than $500 a month off of their creation. So, what are the .01% doing right? And what can developers do to increase that success metric?

The answers to these questions range from simple to complex. But, regardless of the approach, there’s one simple word that developers can’t escape if they want to succeed: Advertising. And, while there are no revenue guarantees, developers who specifically study in-app advertising and engagement strategies are on the right track to success.

It’s About In-App Engagement (Not Payments)

Developers’ first mistake is focusing their business model only on in-app payments. Though in-app payments account for a majority of revenue currently being made by apps, even within game giants the percentage of overall users who make in-app purchases is less than ten-percent.

Instead of trying to squeeze more out of the small minority of users that make purchases, developers need to embrace advertising, refocus on the other ninety-plus-percent of their users and think about the characteristics which define any successful ad to keep those users engaged. Developers can monetize the vast majority of their user base by integrating ads in a way that doesn’t disrupt the intended experience to earn maximum revenue with minimum annoyance to users.

Developers and designers alike do their best work when thinking about the user experience. So, in order for in-app advertising to be effective, ads must follow some basic elements centered around Native Design. In essence, Native Design seeks to make the ad look like it’s part of the app by being contextual and complementary to the content of the app, not above, below, or beside, but a real part of the user experience. Surprise breaks the pattern and attention of the user. In order for ads to follow seamlessly and keep the attention of a user, they need to seem like they were conceived with the app at the origin using the following tactics:

Associations: Using characters and settings from within and app or game gives ads a better chance of engagement due to the relevance of the assets. Because of their familiarity, associations should be used to create positive emotions and credibility, feeling more welcoming to players that ads without such connections.

Color & Contrast: Colors like red draw attention to users, but keep in mind the associated colors of the app to appeal to the overall Native Design aspect. For example, colors of yellow and orange might bring out more feelings of optimism and friendliness compared to blues and greens, which are more associated with calmer feelings, but those colors need to correspond with what a user has already seen in the app.

Lines & Gaze: Eyes attract attention and gaze creates curiosity. Using those images along with the proper lines to lead a user’s view can cause immediate attention. For example, having an associated character from the app or game looking toward a video or advertising offer can guide a user’s eyes toward keep words or actions such as downloads.

Movement & Action: Moving parts, either from associated characters around the ad or within the ad content, can cause an immediate reaction and engagement from a user, but learn the lessons of the web -- the movement can’t sour the original content. The playable, often annoying flash-animated banner ads on websites were quickly scorned for being too distracting. Subtle movements can go a long way without being tiresome to players.

Audio: Does the ad have sound? Is there a video component that requires a voiceover or call to action? Often overlooked, ill-conceived sounds can be just as jarring for a user as poor visual design.

But these design elements don’t create the final checklist for an effective ad. There are three other aspects to keep in mind in order to build the best foundation for a campaign.

Time & Place Can Trump All

As important as design is, placement is just as crucial. Consider games, for example: You don’t want to show a player an offer wall advertisement (i.e. one that promotes other items) that blocks the main app content at the onset of the app. Why? Think about it. They haven’t even had a chance to play the game yet.Similarly, placing ads at times during a coherent or long engagement period can cause users to turn away from the app all together. Instead, think about inserting points between levels. And use your data. Identify where user “drop offs” are, and use incentive-based ads during those times. The three biggest guidelines for high-engagement placement include:

User Emotional State: Players made go through four separate emotional states during engagement with a game. Serving ads that are in-synch with those emotions continues the tactics of Native Design and not shocking or distracting from the user experience. Players are typically in a positive emotion state after completing a level or increasing a character’s abilities, during these times non-incentive based, interstitial ads are best. During negative or challenging emotional states players may encounter when losing a level or failing a character upgrade, serving incentive based video ads are best. And during neutral emotion states like exiting to main menus, serving non-incentive based videos is best.

Segmentation: Not all users are equal when it comes to advertising. For example, developers should not bother top users (especially ones that make in-app purchases) with ads that will annoy them and potentially decrease their usage of an app or game. Once developers start to collect analytic data about users, they may find power users don’t respond well to ads at all. And that’s okay, because developers may find that a small minority of their players (maybe 3%) like the offer wall ads or incentive campaigns -- i.e., “watch this video to get a power-up,” and then developers can focus on the other 97% of their users with additional A/B testing to see what works with what group.

Go Forth & Build Your App Empire

Developing effective ads that users respond to positively is an ongoing process, but it’s a process developers must invest as much time in as development if they want to turn all their hard development work into money. By following the above guidelines, remaining agile and responding to user data, developers will be better equipped to increase revenue several times over while not distracting from the core experience of the great app they’ve put so much time into creating.