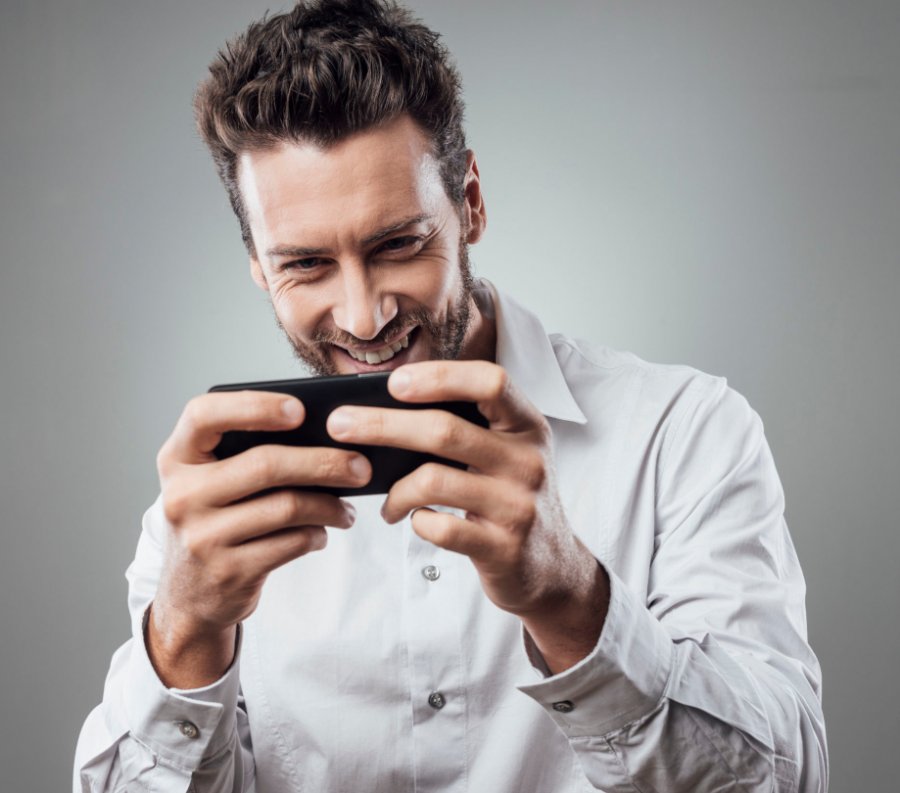 From Unity developers who opted to share their analytics, a final report of Unity games' player statistics nationwide has been released, showing the most popular games, as well as how many millions of hours were spent playing Unity games.

Unity Technologies powers more than 50% of all new mobile games today. They have just released new data revealing how much time was spent playing on mobile devices in the United States in 2018 - and the numbers are a bit shocking.

US residents spent 6.926 billion hours playing mobile games in 2018. That’s an average of 21 hours and 6 minutes for every single person living in the country. It’s a huge number, and as you might suspect, there were some cities who topped the charts for time spent playing:

Games in the top 20 in terms of overall time spent playing in app:

This data comes exclusively from Unity Technologies, which means the statistics presented here only reflect games that are using Unity Analytics, and are from those developers that have opted to share their data. In other words, while 6.9 billion hours sounds huge, the number reflecting how much time was spent in all mobile games in the United States would be even bigger.

Among the top 5 cities listed above, Brooklyn managed to buck a few of this year’s trends as the only top 5 cities to not include a paint-by-numbers app in their most played games. And Dallas spent 58 hours playing mobile games per citizen in 2018, which is more time than twice the national average.