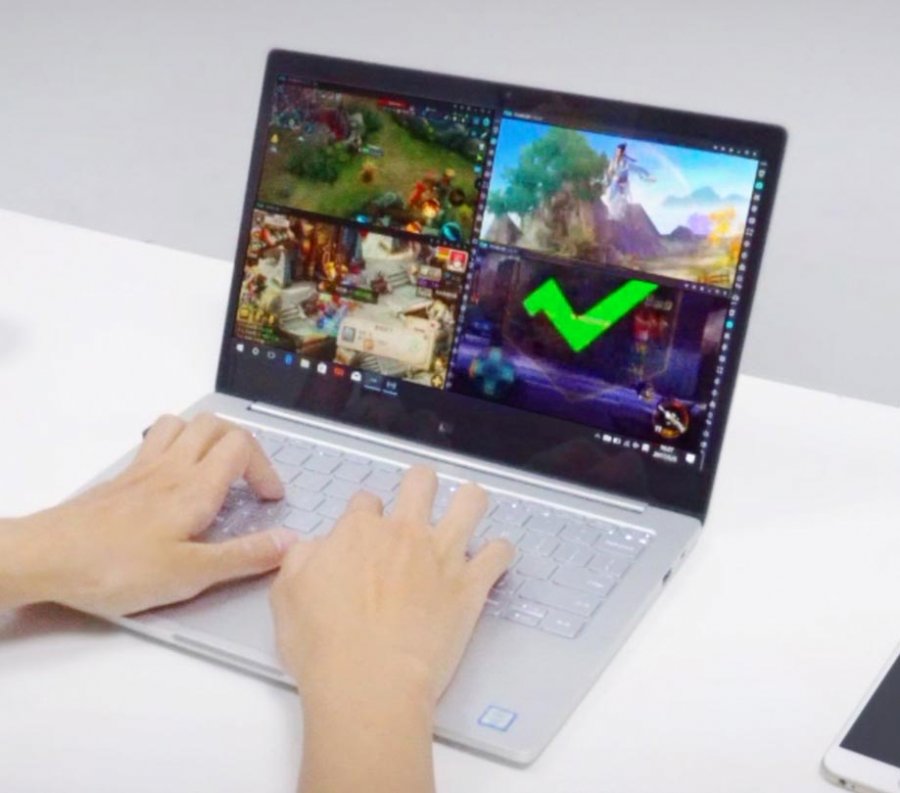 Play Android games on your PC with this new Android emulator

Play your favorite games on an Android emulator called NoxPlayer , that aims to give you an even better experience than on your phone. The Android emulator for PC supports three different versions of Android.

It can be a frustrating thing to finally get so deeply engrossed in a game, only to have your experience marred by a small screen or a sudden drop in battery life. With just an installation, a few short steps and account creation, you’ll be able to play your favorite games on an Android emulator that will give you an even better experience than on your phone.

NoxPlayer is an app that allows you to do just that. It’s a relatively new Android emulator that will allow you to take some of your favorite games and apps from your mobile to your PC, letting users be able to get an edge over your opponents in games like Clash of Clans, PUBG Mobile or Ragnarok M Eternal Love by having a bigger screen and full support over your keyboard or controller. There are quite a few emulators out there and NoxPlayer is one that is a Bluestacks alternative because of the additional features that it offers to its users.

You’ll be able to play on PC with the only Android emulator supporting three different versions. It supports Android 4.4.2, 5.1.1 and 7.1.2. This is an important factor because some games such as Dragon Ball Legends only works on Android 6 or higher, making it the perfect game-playing emulation software. It also supports multiplayer, keyboard mapping and control and joystick/controller support too.

You’ll find that some of the smaller features are the best, the ones that perhaps you wouldn’t even think about to need or use on an Android emulator. You’ll be able to “shake” the app if required by the phone’s software or simply open up a browser with the app player and browse the web. You’ll also be able to capture video and images on the app and then save them to your PC too.

The NoxPlayer has an easy to use interface which will allow you to customize everything the way you want to. You’ll be able to tweak CPU and RAM and change between DirectX and Open GL graphics.

The NoxPlayer Android emulator does a few things that make it different from the competition because it feels like it has been designed to offer the better experience because the gaming is crisp and clear and runs perfectly well. The app player also allows you to open more than a single app at any given time, something which other apps aren’t able to do. The interface is clean and intuitive and the customer support is really great too because if there is something you don’t understand, you’ll be able to visit the official website to see their range of tutorials to help you get the most out of the app.

It’s quite easy to see that a lot of thought has gone into the NoxPlayer app it’s a rather useful and functional app and it will allow you to do so much more than just play on PC.