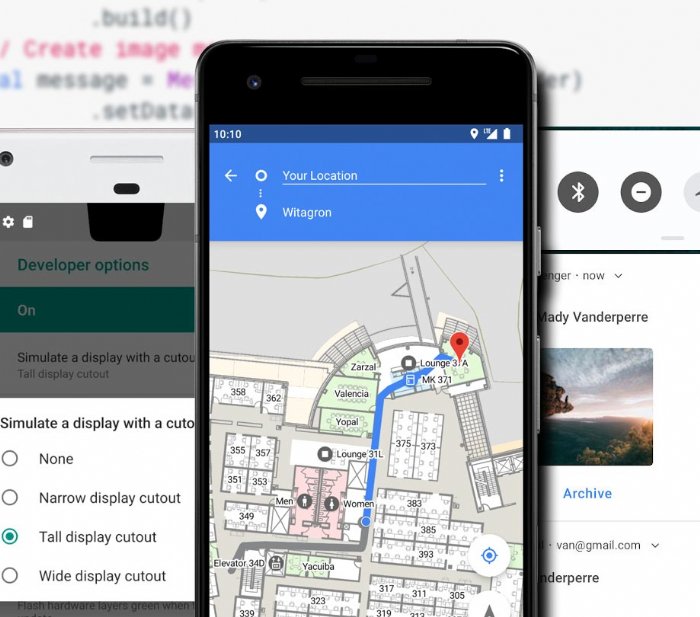 Android has released details about the new Android Pie OS release which provides developers with more ways to make their apps provide value for the user.

The official Android Pie release has been announced in a Google blog post which promises the rollout of some pretty substantial changes to authentication, navigation UI, task prediction, and more. With the software currently in beta and waiting for its official release, it’s important that developers get ready to start planning their next moves in order to strike while the iron is hot!

Make sure to also read our guide on handling the notch! Because oh yeah, the notch is going to be deeply integrated with Android's future plans.