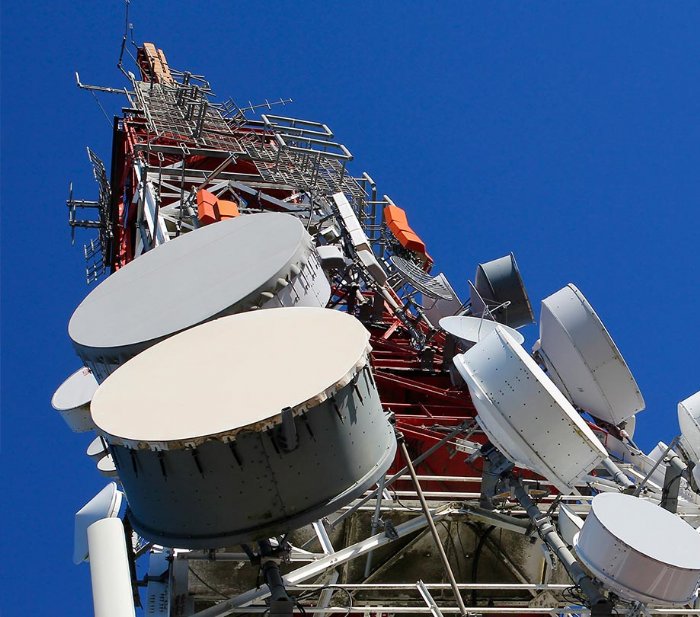 US cities ranked by their mobile performance

US cities have been ranked by their mobile performance according to their population in a new report done by RootMetrics.

The race to 5G is on, with mobile carriers beginning to lay the foundation by rolling out updated network infrastructure in major U.S. cities. But a new report from RootMetrics reveals the potential mobile performance drawbacks in bigger metro areas.

While you’d expect the fastest, most reliable smartphone experience in major metros, RootMetrics U.S. Metro Rankings shows this, unfortunately, isn’t the case. In fact, none of the top 10 most populated cities cracked RootMetrics’ top 10 for best overall mobile performance; however, there were some notable network improvements in NYC (jumped to #54 from #91), Philly (#17 from #64), and Boston (#53 from #108). Meanwhile, Miami (#70) and Los Angeles (#67) fell to the bottom half of the list.

The biggest 10 U.S. cities ranked on their mobile performance as follows:

Rounding out the top 5 cities for overall performance: