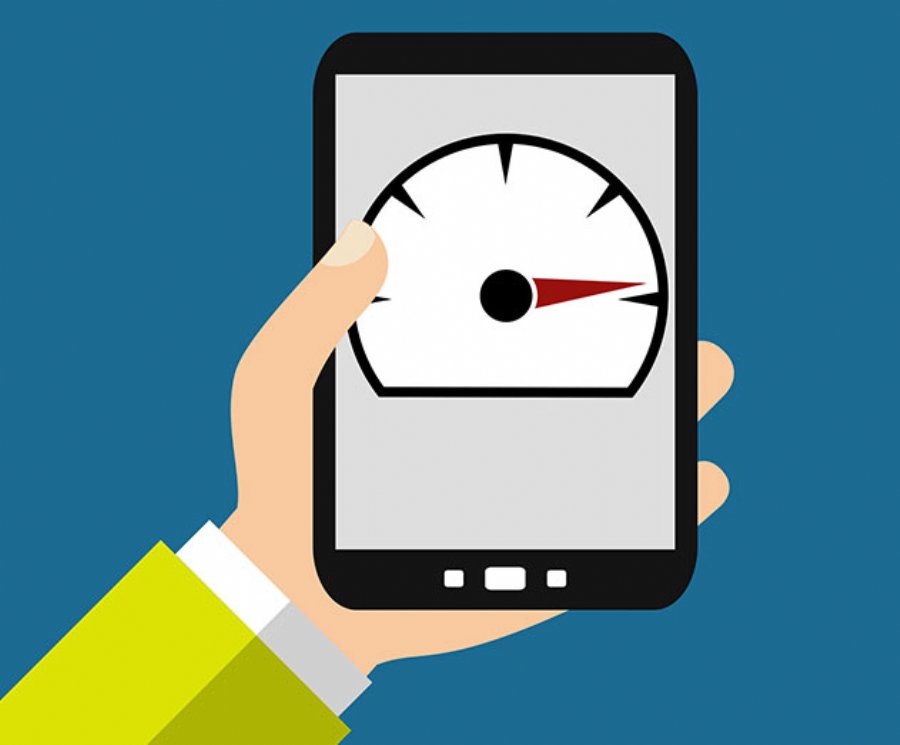 PacketZoom has been the leader in the mobile app acceleration space with its Mobile Expresslane technology, which speeds up mobile apps by up to 3x, rescues up to 90% of TCP disconnects, and reduces CDN costs for hundreds of Mobile Publishers, including Glu, Sephora, Photofy, News Republic and others. By adding Mobile IQ to Mobile Expresslane, PacketZoom becomes the first company to offer an end-to-end Analytics, Control & Optimization platform. Developers using Mobile IQ can seamlessly take advantage of the Mobile Expresslane to improve app performance, without the need to change the application code.

“We believe that monitoring data is simply not enough by itself. Mobile IQ helps developers detect issues and offers ways to control their apps by optimizing the connection, communication and content delivery with our proprietary Mobile Expresslane. It is a single SDK that does it all,” said Chetan Ahuja, PacketZoom Founder and CTO. “We call it ‘data liberation’’ and we are honored to empower developers with a sense of ownership and control of what is rightfully theirs.

Mobile IQ offers developers real-time alerts on app throughput, transfer time and error rates, detects issues such as slow response times and disconnects, and enables developers to quickly troubleshoot any such issues. Unlike other solutions that can only detect issues but cannot solve them, Mobile IQ offers network control capabilities and is integrated with the Mobile Expresslane in order to fix issues without developers having to release a new version of their app.

PacketZoom’s Mobile IQ has three main differentiators versus existing solutions: it’s real-time, built for mobile apps only, and it is offered as a free-forever product.

1) Real-Time. Unlike other APM solutions, Mobile IQ provides real-time data collection and display as well as real-time alerting and real-time control of any network related issues, such as connection setup, content prioritization, content blocking and redirection and more.

2) Mobile-Only. Mobile IQ was designed from the ground up for mobile apps. It works efficiently with popular mobile platforms such as Unity, Cordova and React Native. The data collection process was designed carefully not to overuse the application bandwidth, so unlike other Application Performance Management tools, it does not compromise app performance. The platform also leverages PacketZoom’s comprehensive app performance data to benchmark any app against others in the same category.

“We are proud to set the highest standards in the mobile performance space. As networking experts, our mission is to empower developers with a modern data collection and mobile networking stack so they can finally gain full visibility to app behavior and control it in real time,” said Shlomi GIan, PacketZoom CEO. “Many APM solutions were originally created for web and ported to mobile apps. After talking to hundreds of developers, we’ve decided to launch an affordable mobile-only solution. By affordable we mean free forever.”