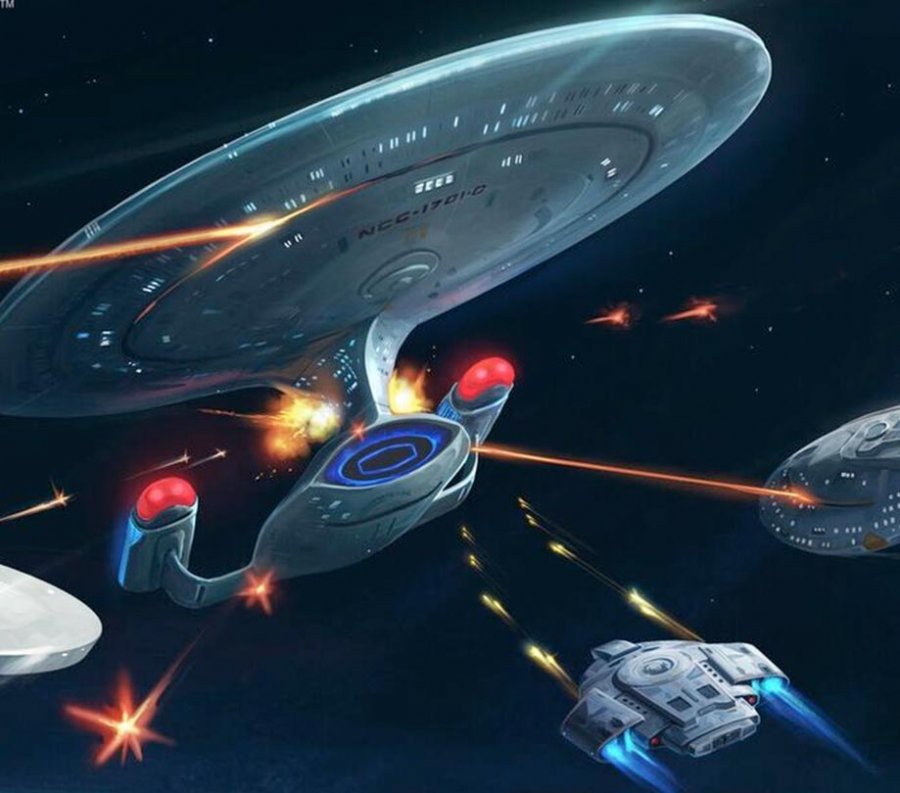 Disruptor Beam and Tilting Point make a deal worth over $29 M in order to increase the Disruptor Beam's user acquisitions.

Disruptor Beam and Tilting Point announced an expanded partnership between the two companies that will enable additional growth of Disruptor Beam's hit free-to-play game, Star Trek Timelines, as well as the co-development of another IP-based character-collection RPG (CCRPG).

The deal has an initial value of at least $29 million and follows on the success of an agreement signed last year between the two companies in which Tilting Point, based in New York City, funded user acquisition (UA) campaigns for Boston-area Disruptor Beam, which also counts the long-running Game of Thrones Ascent in its portfolio.

Star Trek Timelines has been downloaded nearly 6 million times since its debut on mobile devices in early 2016, reaching the Top 50 Grossing games list and earning over $72 million to date.

“Time and again, Disruptor Beam has proven they can transform cherished entertainment properties into truly top-notch character collection RPGs,” said Kevin Segalla, CEO, Tilting Point. “We are excited to deepen our relationship by bringing the full weight of our publishing and marketing expertise to grow an existing title, and of course we are thrilled to take the next step - developing a brand-new game together.”

“Our expanded partnership with Tilting Point will drive significant growth for Disruptor Beam for years to come,” Jon Radoff, CEO and co-founder of Disruptor Beam, said. “First, it provides the growth capital necessary to reach the global Star Trek audience. Second, we’re excited to begin co-developing an additional licensed game that builds on our expertise in the character-collecting genre, continuing our mission of bringing fans deeper into the worlds that they love.”