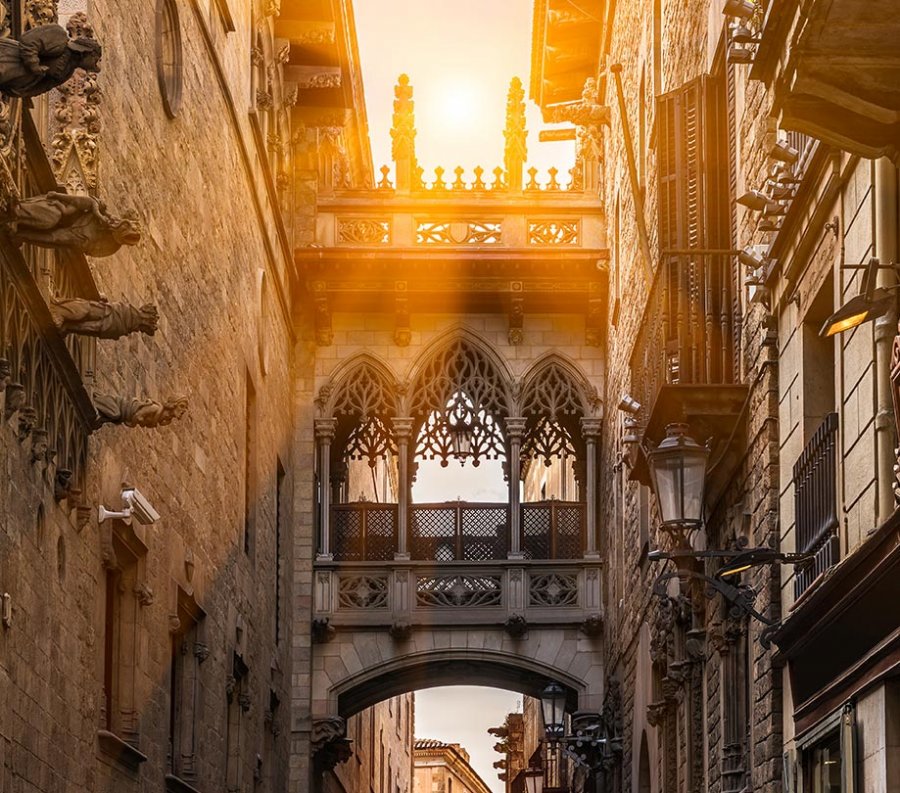 The mobile game developer community in Barcelona will receive advertising help from Tilting Point as they expand into their new offices in Spain.

Tilting Point has opened a studio in Barcelona to better serve Europe’s robust mobile game development community, "as part of its mission to help quality games reach their potential scale." The move builds on the company’s momentum on the heels of its recent commitment to invest $132M annually to help developers scale great games to success. The Barcelona studio will focus on three main areas of business: (1) live mobile games publishing, (2) art for game and ad assets creation, and (3) user acquisition (UA) operations.

Since its inception, Tilting Point has signed deals with 14 European developers, making it a major source for partnerships and growth for the company, and a natural location for its next studio. The Barcelona studio provides a presence for Tilting Point in a city that is home to more than 100 game studios, which also plays host to the annual GSMA Mobile World Congress. Led by General Manager Mathias Royer, Senior Marketing Director Ignasi Prat, and Art Director Daniel Catalina, the team in Spain currently numbers 12, and plans are to double that number by the end of the year, and double it again by the summer of 2019.

“Barcelona was an easy choice for us because the city features an incredibly rich talent pool of mobile game developers,” said Samir El Agili, president of Tilting Point. “Barcelona is one of the few cities in the world where there are amazing game makers across all of the key functions required to make a successful game, from engineers to designers to artists to product managers,”

“We look forward both to building our own studio from this community and to more closely serving mobile game developers throughout Europe.”