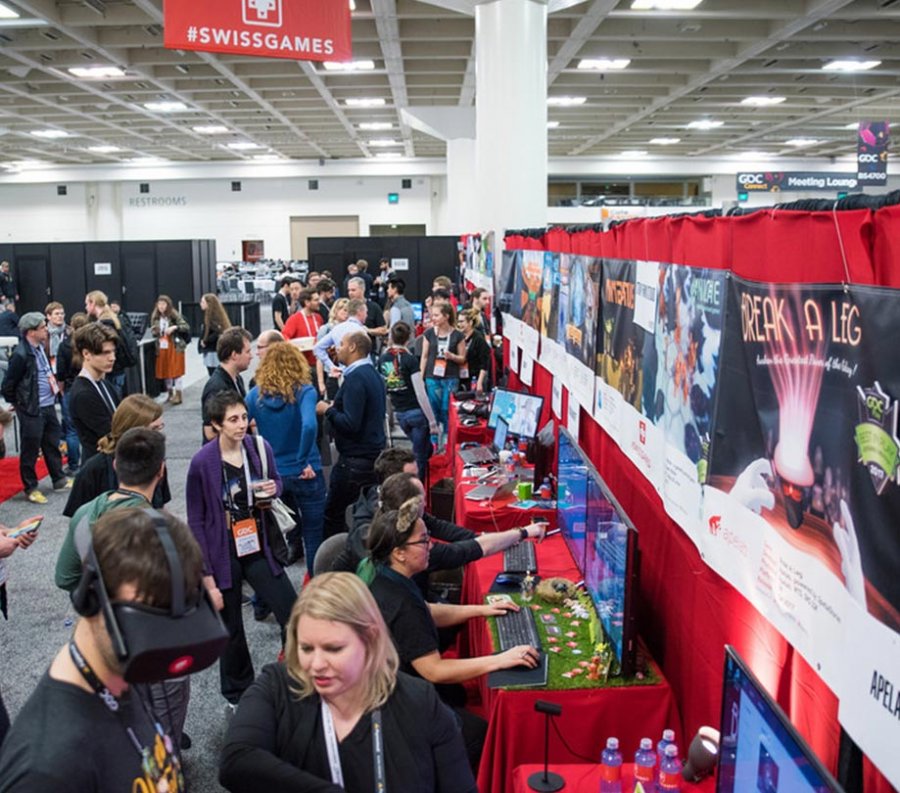 GDC 2019 adds five new members to the advisory board

The Game Developers Conference (GDC) 2019 is adding five new members to the Advisory Board for the upcoming conference which takes place March 18 - 22 at San Francisco’s Moscone Convention Center.

The Game Developers Conference (GDC) 2019 has announced five new additions to the Advisory Board of the upcoming conference, which will help further bolster its Programming, Business & Marketing, Design, and Production & Team Management Tracks.

The current Advisory Board, which includes such game industry luminaries as Mark Cerny, Rob Pardo, Amy Hennig and others, will be welcoming these new members to help provide their insights into topics that range from the technical (Programming Track, Production & Team Management Track) to the creative (Design Track) and the financial (Business & Marketing Track). Here’s more detail on the new Advisory Board members and their considerable contributions to the world of game development:

Nick Popovich is co-founder and CEO of Monomi Park and the Game Director of their breakout hit, Slime Rancher. Before Monomi Park, Nick worked with Three Rings/Sega, creating and leading Spiral Knights.

Carolin Krenzer is co-founder of the Supercell-funded mobile games startup Trailmix. Prior to Trailmix’ founding, Carolin worked as VP & Head of Studio for King, joining the company in 2012 to help establish the London studio and release Farm Heroes Saga.

Andreas Fredriksson is a Principal Engineer at Unity. Having worked on iconic titles at DICE and Insomniac Games, Andreas was a key contributor to underlying engine development, optimization and team leadership behind such titles as Battlefield 2 and 3, Ratchet and Clank (PS4), and Sunset Overdrive.

Jamie Cheng is CEO and founder of Klei, the makers of Don’t Starve, Mark of the Ninja, Oxygen Not Included and others. Jamie splits his time between game design and business strategy and will be joining the Design Track of GDC.

Caryl Shaw is VP of Development at Double Fine Productions. Prior to her work at Double Fine, Caryl worked with influential developers Electronic Arts/Maxis, Amazon, Telltale Games and other organizations along the way. Caryl has also previously served as an excellent contributor to other GDC Summit and other boards in the past, most recently the GDC Mobile Summit.