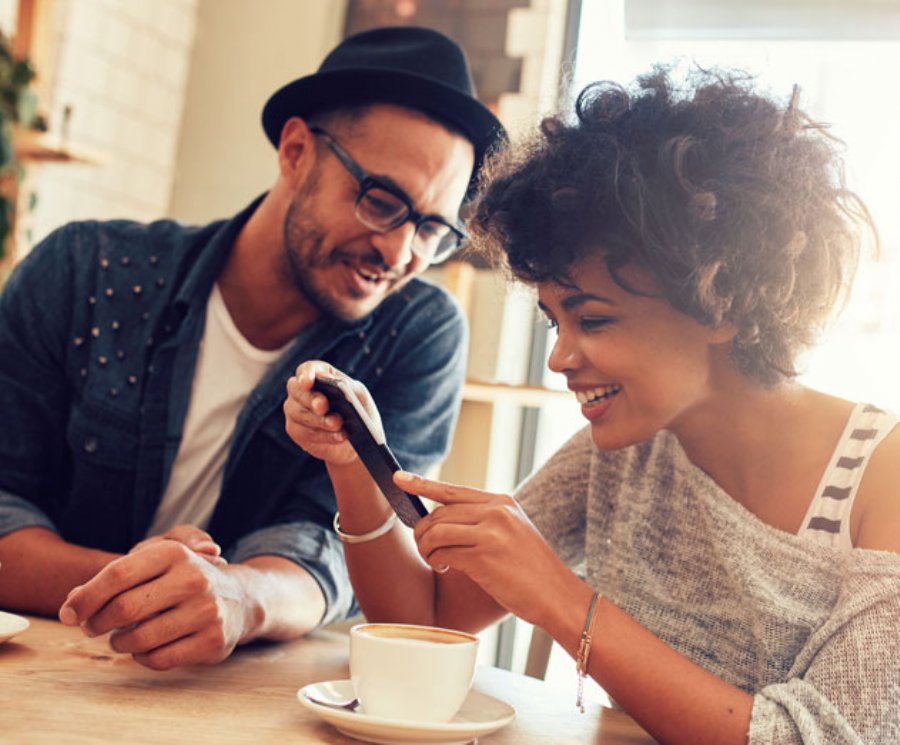 Women worth more than men in mobile F2P games

New data released today from deep-data analytics and player marketing platform, deltaDNA, reveals that while the gender split within mobile Free to Play (F2P) games has now reached a parity (from 60% female in 2015), women on-average are 36% more valuable than their male counterparts.

Based on data from more than nine million players, the study found that when looking at the propensity to spend in-game, 4.5% of women compared to only 3.3% of men spend money in mobile games. This results in a total Lifetime Value (LTV) of $1.57 for each female player vs. $1.09 for every man.

This has powerful implications for mobile game publishers, when you consider the gender split across the core F2P game genres:

One of the reasons for key reason for these trends comes down to the fact that women are more invested in the mobile-platform than men, with 34% of women using premium devices (i.e. those that cost more than $300 USD) vs. 27% of men. For example, the study found that 21% of women are using iPhones compared to 15% of men.

Mark Robinson, CEO, deltaDNA, commented: “It’s no secret that women have always been big players of mobile casual games. However, this latest data reveals that they are also big spenders, compared with male players.

“This firmly underlines the importance for developers to take the preferences of female gamers into account when designing their games, as they could be missing an opportunity with the most valuable segment of the games market and one which may be bigger than anyone has realized.”