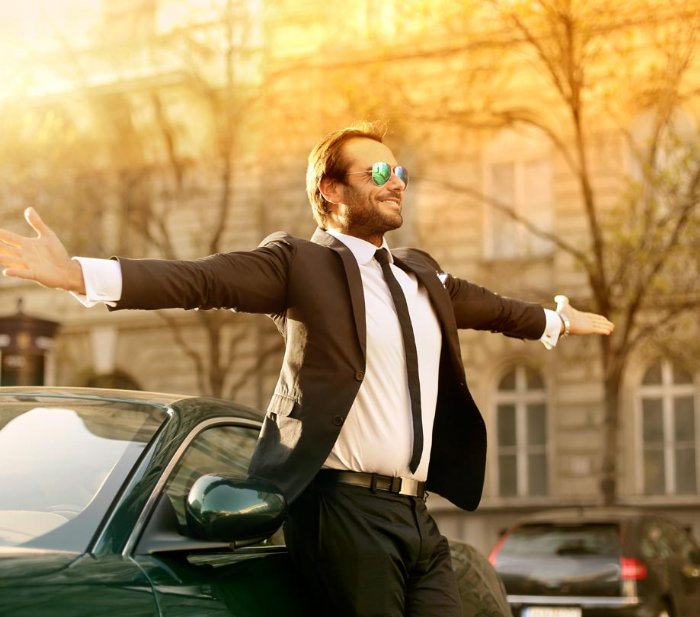 Epic Games has announced that their Unreal Engine Marketplace will be paying devs back the difference between their previous percentage of cut per transaction and their new rate of just 12%.

Epic Games has just made a sweeping change to the Unreal Engine Marketplace, whereby creators on the store will now receive 88% of their product sales, "an increase from the common 70% / 30% split of other digital stores."

The Unreal Engine Marketplace is a store targeting the Unreal Engine community, and enabling game developers to purchase digital content sold by 3D modellers, digital artists, sound designers, programmers, and animators, and use those assets in their own projects. Many UE4-powered games, such as ARK: Survival Evolved and PlayerUnknown’s Battlegrounds made use of Marketplace content in their development.

This new 88% (developer) / 12% (store) revenue split applies to all Unreal Engine Marketplace transactions past, present, and future. In addition to implementing the policy for future sales, Epic is paying out all Marketplace sellers retroactively, applying the more creator-friendly 88% rate to previous transactions dating back to the store’s 2014 launch.

“Thanks to both the Marketplace’s growth and the success of Fortnite, Epic now conducts a huge volume of digital commerce,” said Tim Sweeney, founder and CEO of Epic. “The resulting economies of scale enable us to pass the savings along to the Unreal Engine Marketplace community, while also making a healthy profit for Epic.”

In addition, Unreal Engine has released some new developer statstics: