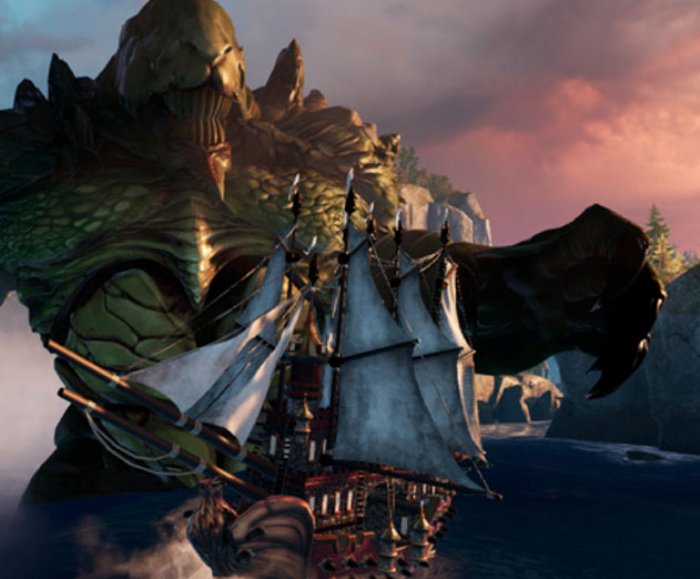 Game developer grants equaling 5 Million USD to be given out by the new Unreal Engine developer initiative.

Epic Games has announced the latest round of Unreal Dev Grants, a $5 million initiative that awards developers with no-strings-attached funding for their valuable contributions to the Unreal Engine community. Spanning a wide array of projects, including video games in development to the work of diligent community supporters, 15 recipients are receiving a total exceeding $200,000 in cash assistance.

The latest round of Unreal Dev Grants are being awarded to the following 15 projects and developers:

- Giraffe and Annika by KamiPallet

- Legion 1917: Rise of the Bolsheviks by Sornyak Arts

- Project Echo: Knights of the Future by OctoBox Interactive