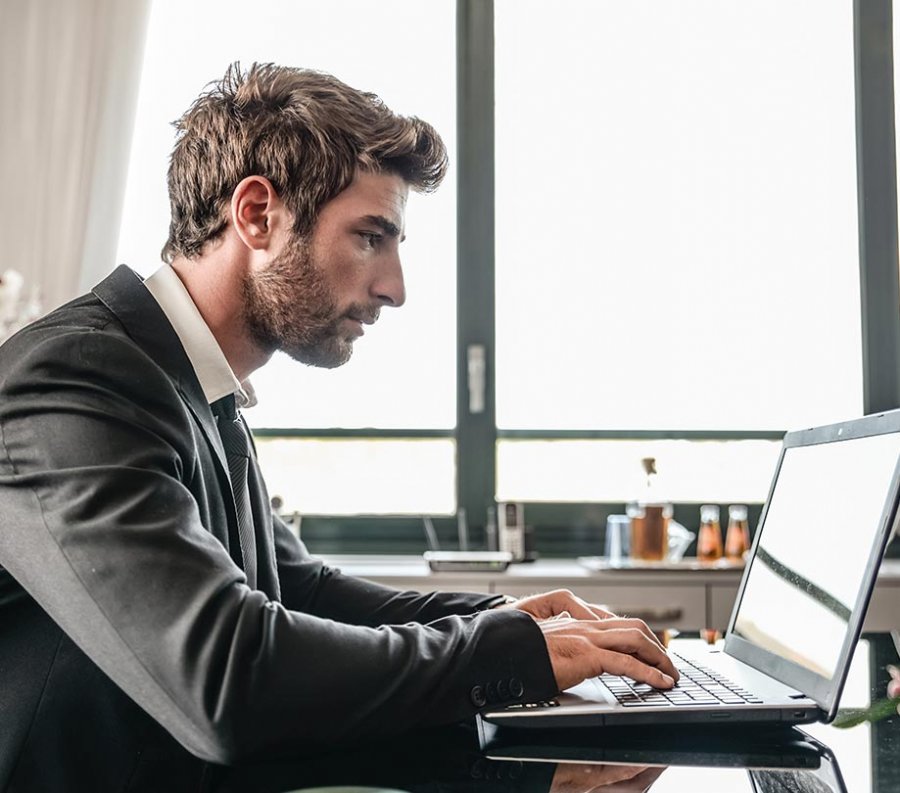 Mobile app development trends in 2018 are clearly leaning towards low-code software. According to low-code leader Outsystems, the pace enterprise needs app development is leading the charge.

App developers are in demand more than ever, and according to Outsystems, the growth has yet to peak. In a new report titled “State of Application Development,” they point out several key areas that strengthen the narrative, like 42 percent of IT saying they plan to deliver 10 or more apps in the next year - whoa? What’s even more astonishing is how they expect to get that done, with the help of low-code systems, which appears to be taking over the software development industry in a shorter amount of time than predicted just a few years ago.

In the 34 page report, derived from over 3500 IT professionals in 116 countries, one of the most significant factors driving the love for low-code software is the ability to produce apps in a much faster time. It was reported that over 65 percent of IT Professionals have a backlog of app development, but much fewer say their backlog is improving. So as the demand grows to get software delivered faster, solution providers have to look to other solutions to get the job done.

Another vital consideration found in the report - which I find even more startling is that developers with real "code" development skills are increasingly getting harder to find. 80 percent of the participants in the survey said finding people who can develop apps is surprisingly tough. What's also (not so shocking), is throwing money at the problem through Agile and DevOps tools isn't helping either - which over 60 percent of companies spending money for those types of tools, but only giving the effort a 2.5 out of 5.

But what's causing the slow down in app delivery with those not using low-code? 60 percent say it's API integration and dovetailing into legacy systems, along with "fuzzy" and changing requirements, testing, and QA.

Even if you're not considering low-code yet, one thing you can't deny from the report is the data, and that it's abundantly clear the need to keep up with the pace of the changing world, through software that's constantly evolving with it, requires a new approach to doing so.

By in large, the report cites that almost half of the reporting organizations do not have citizen developers on staff (non-professional developers who don’t report to IT). What's interesting to note here is that of the organizations that did report having citizen developers on-staff, 24 percent of them played a role in producing customer-facing apps, which to me shines a light on the question of low-code's overall worthiness in the strategy of IT.

You can read the entire report here if you want to get all of the statistics, and learn more about the ways low-code can help your development efforts.