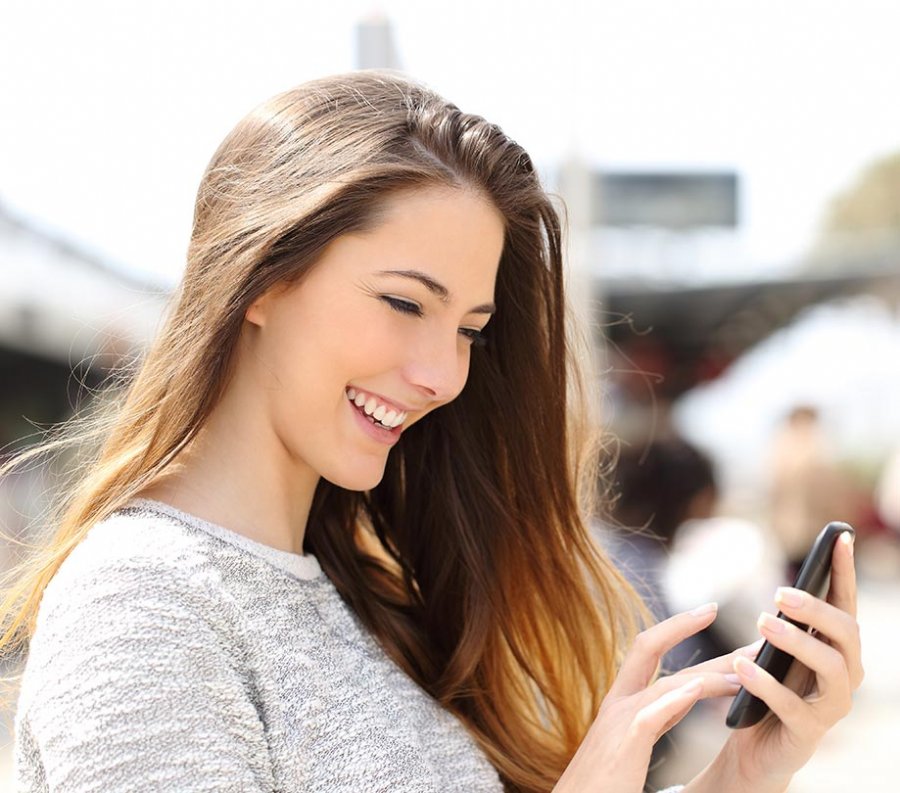 Liftoff released a data report exploring the booming world of mobile gaming. Since last year, Liftoff has detected a golden age of mobile game marketing with acquisition costs at all stages of the funnel decreasing and post-install conversion rates increasing. And as multi-platform gaming sensations like Fortnite bring high-quality play experiences to smartphones, more money is being spent on games - in all its forms and formats - than any other kind of entertainment on the planet.

In light of this, Liftoff analyzed nearly 47 billion mobile ad impressions and 15 million app installs collected between June 2017 to May 2018 from 350 gaming apps to find the following:

Following along with previous trends, Liftoff shows that while it’s considerably more expensive ($11.08) to acquire an iOS gamer who goes on to register compared to on Android ($6.37), they are the better value for marketers: deeper down the funnel, the in-app purchase conversion rate for iOS gamers is 21 percent, nearly double that of Android gamers (10.8 percent).

Furthermore, the report shows even more than last year that women rule the gaming world; at 16.7%, the install-to-in-app-purchase rate for females is a remarkable 79% higher than for males. Creating campaigns specifically targeted for women will be key for marketers looking to attract, acquire, and convert this lucrative gamer audience.

And though Android gamers are resistant to in-app spending, Android marketers have cleared the first hurdle of app-interaction, registration, thereby providing essential data which helps drive meaningful conversions later. Liftoff found that Android users who install are a steal to acquire, at a low $6.37, and boast an impressive install-to-register rate of 52 percent (8.4 percent more than Apple). What’s more, the Android market shows promise: 1.5 million new Android devices are activated daily and entry-level smartphones are increasingly capable of playing high-quality titles like Fortnite.

Ten years after the App Store’s debut, North America is now a highly competitive market when compared globally. At $4.66, the cost-per-install is head and shoulders above both EMEA ($2.63) and APAC ($2.62).

While EMEA trails North America, this gap is narrowing. Install-to-in-app-purchase rates nearly quadrupled (up to 15.91 percent from just 3.32) year-over-year while Russia recently emerged as the fifth largest app market in the world, buoyed by the strength of mobile gaming. Plus, with Russia’s app market dominated primarily by Android, the regional spike could just tip the scales in the ever-running platform wars.

Meanwhile, it’s gotten tougher to acquire gamers who make in-app purchases in APAC, with the cost to acquire skyrocketing 41 percent compared to last year. Plus, with a low engagement rate of 3.68 percent, and acquisition costs three times that of EMEA at $71.02, it appears that this year’s emerging market prize has shifted.

In examining the data, there is an opportunity for marketers who are willing to move out of their comfort zone to take advantage of the potential in the region before the competition catches on.

Across the calendar year, Liftoff found that the post-holiday season saw the greatest opportunity for gaming app marketers. As holiday cheer fades, mobile users seek entertainment in gaming apps, making January a treasure trove for acquisition: the cost to acquire a user who makes an in-app purchase hits an annual valley ($18.13) while engagement rates soar at 22.4 percent, their highest of the year.