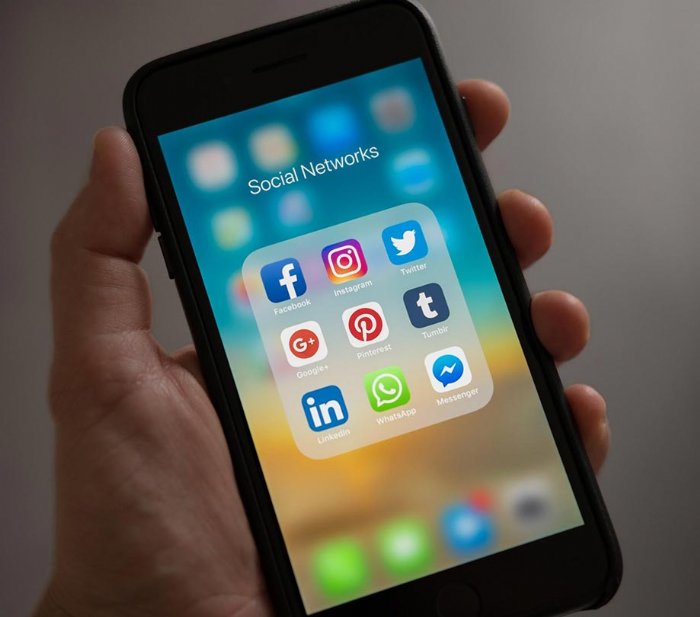 Social Media engagement has been on the decline for brands, but Swace hopes to turn the trend around with a mixture of blockchain and AR technologies.

Social media services platforms are seeing a massive boom in audience growth, but users still don’t like how these platforms use their data to make money. Brand engagement on social networks has steadily decreased, despite greater investments to gain user attention. A new solution is here to disrupt the status quo of social media brand engagement in a completely new way - by empowering the users.

There are now almost 3.2 billion people using various social media applications, a 13% increase since 2017. Such a direct approach to users is attractive to brands - in 2018, social media advertising revenue is going to increase by 194% in the U.S. alone, to reach $15 billion from 5.1 billion last year.

However, although the user count is growing, a Gallup poll identified that social media websites hold little sway on users, with only 5% of respondents saying that social media had a great deal of influence on their purchase decisions.

While user numbers and advertising revenue figures keep growing, more and more users are expressing distrust and dissatisfaction towards social media networks. According to the poll conducted by the MeasuringU platform, users are concerned about their privacy and control over their accounts, with 50% feeling that they are at the mercy of the ever-changing social media algorithms. Moreover, many are annoyed by the new ways social media companies are monetizing their websites. This is especially true for Facebook users, as they feel the advertising based on personal data collection is far too intrusive.

The use of the aforementioned strategies has pushed many social media users to become tired of and losing the interest of the established social media platforms.

Every once in a while, the established norms of the industry get overturned. Blockchain is likely to redefine the next phase in the sharing economy that will help end-users gain more from brands - similarly to the way AirBnB and Uber disrupted the industries they redefined.

Swace, a blockchain-based social gaming platform that hopes to revitalize the social media ecosystem by creating meaningful engagement for users and producing measurable ROI for brands.

“We want to be a new kind of social network, one based on mutual respect and transparency between the creators, the users, and the brands. We want everyone to be treated fairly, and most importantly, we want everyone to have the best time possible,” says Dovydas Riasnojus, the CEO of Swace.

With Swace, brands create immersive fun games that are interactive - for example, players could be asked to find 3D objects added to certain locations through Augmented Reality (AR). Collecting or spotting these objects earns players rewards, while the games provide entertainment, physical activity, and bonding between friends.

The game offers motivation through rewards, and users who complete all the steps of a game share the tokens in the final prize pool. The tokens can be converted into cash or used for purchases in Swace’s special brand store.

While other social media companies are diluting their experience with boring and intrusive advertising, Swace strives to make the experience fun and engaging for users. Studies prove that traditional advertising strategies are not working - many users feel that they lack control over their accounts and are annoyed by the ads.