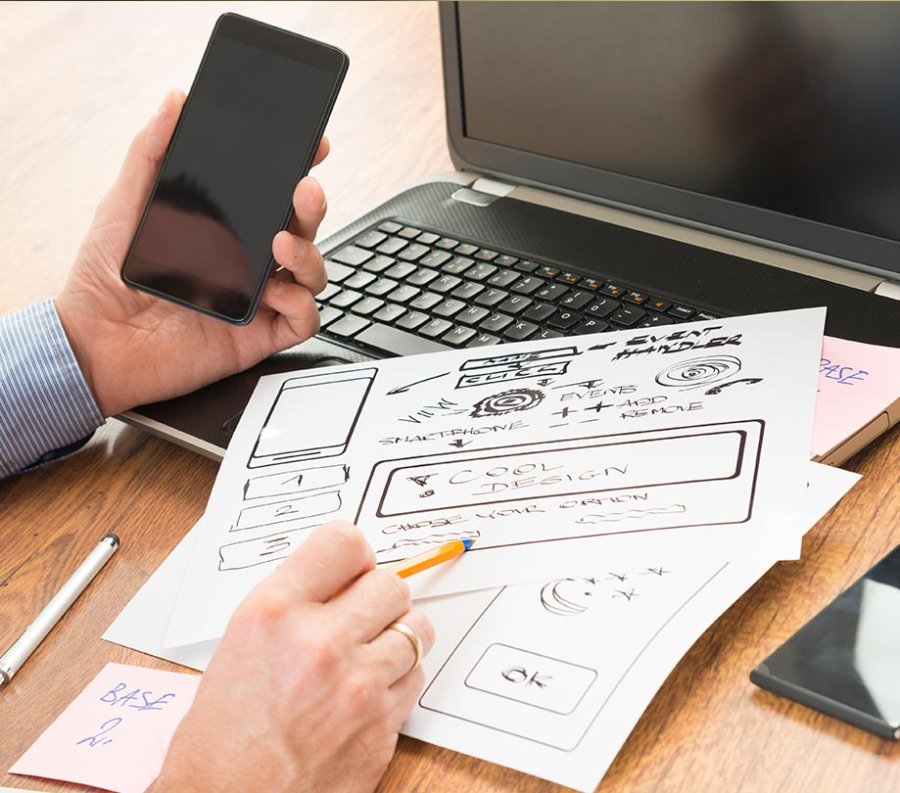 Mobile blockchain and cryptocurrencies SDK has been launched by Devslopes for mobile app and game developers to integrate blockchain technology into their applications.

Devslopes LLC has announced the company has raised $300,000 in conjunction with their latest product named Blockstart to bring blockchain and cryptocurrencies to mobile app and game developers. Since its launch in 2015, Devslopes has taught over 300,000 students how to code and obtain jobs in the tech industry. After training both online students and corporate employees on blockchain, Devslopes says that they have discovered a need in the industry to make blockchain more accessible to developers and companies.

"By working with so many programmers, startups, and corporations we have quickly learned that everyone wants to use blockchain features, but the cost and learning curve is so steep that doing so is incredibly difficult," says Mark Price, CEO of Devslopes.

"I like to think of Blockstart as the Stripe of blockchain. Taking something that historically has been highly complex, and making it incredibly easy for the people who matter - which are the developers," said Evan Leong, VP of Devslopes.

Blockstart is powered by a token or cryptocurrency named Cache. The Javascript Blockstart SDK has already been released, which allows developers to work with the Cache token.

To fund the remaining development, Devslopes and Blockstart have launched the Cache Token Sale. The Cache token is the currency that powers Blockstart. It can also be used today in Javascript applications and learners can purchase training courses from Devslopes with the token. To help fund Blockstart, people can purchase Cache with XEM, Ether, Bitcoin, Litecoin, and Bitcoin Cash. Devslopes is looking to generate $10,000,000 in token sales to fully fund the project.

"If I could summarize what we are doing," said Price of Devslopes, "It would be that we are taking the world's most powerful and revolutionary technology, and making it accessible to everyone."