Next
Christian Hargrave
8/1/2018 8:01:34 AM
8/1/2018 8:01:34 AM
New AR shark game is probably funner than Shark Week was this year
AR Game,Mobile Gaming,Mobile AR
https://appdevelopermagazine.com/images/news_images/Shark-Week-Never-Ends-With-This-New-Shark-AR-Game-App-Developer-Magazine_guo18dv7.jpg 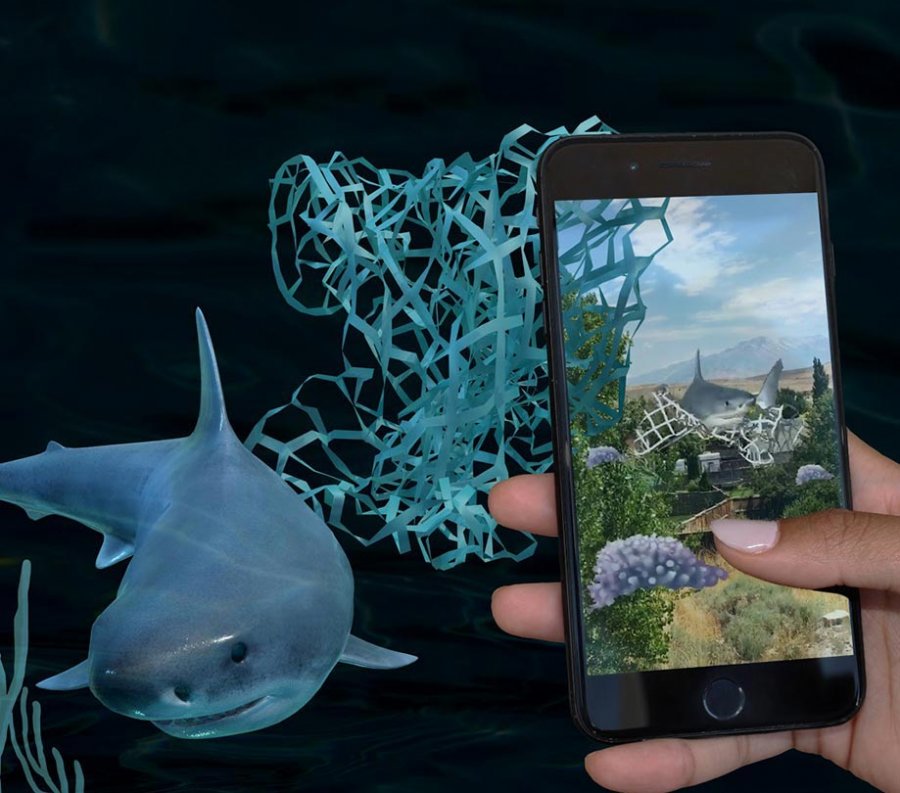 Shark-themed mobile AR game has been launched by Krikey and Conservation International to raise awareness of ocean pollution and its effects on shark habitats.

A new AR-networked game focused on protecting the ruler of the seas from pollution has been released by Krikey and Conservation International to put a fin-tastic twist on Shark Week. The AR app launched a shark game to put the impact of ocean pollution right in the hands of mobile gamers and Shark Week fans.

The game takes place wherever you are, turning your surroundings into an underwater abode littered with pollutants. Your job is to protect your shark mate by cleaning up the garbage and steering him towards sources of food in order to maintain his health. Be careful though, letting your friend eat too many plastic bags or nets will quickly result in a game over. Plus, play by yourself or with friends as the game offers both single and multiplayer capabilities.

Finally, in an effort to further educate users, at the end of each game, a fun fact about wildlife conservation appears on the screen and includes topics such as ghost nets, sharks, ocean pollution and more.

You can find and download the app on the Apple App Store under the app name Krikey.