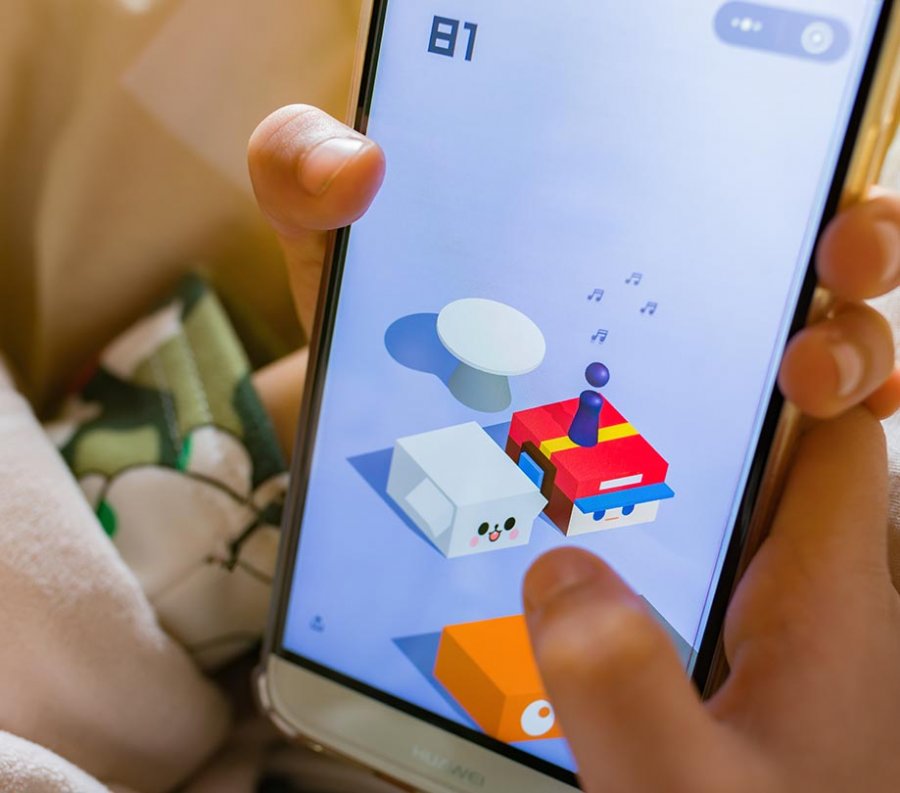 A playable ads solution has been launched by Synative, which is now available to all game developers. The Synative playable ad platform allows users to design and create their own ads, eliminating the expensive and time-intensive process of working with outside designers and web coders.

“Synative is reinventing the way mobile game developers design and create playable ads,” said Cynthia Du, co-founder, Synative. “Our development team is constantly updating the software to make it easier and more efficient for users, with the goal of simplifying the process of building playable ads for all game developers.”

Using the Synative Video Editor, developers can make any video into a playable ad. The new software is adaptable and can be used across multiple ad networks. There is no need for SDK integration and developers won’t incur time delays waiting for designers. Synative is offering account-based pricing starting at $1,999 per month with discounts given for extended subscription contracts. The full version of the playable ads solution can be accessed on the Synative website.

“Facebook recently added playable ads to its accepted newsfeed content, this is further proof that playable ads are exceptionally effective and becoming more popular with game developers. The playable ads created through the Synative Video Editor have been testing on Facebook as well,” said Du.

Synative launched a beta trial of the project in June, more than 50 game developers around the world signed up for Beta testing including Oasis Games and Veewo.

Synative is also expected to launch an instant game sharing platform in the fall.