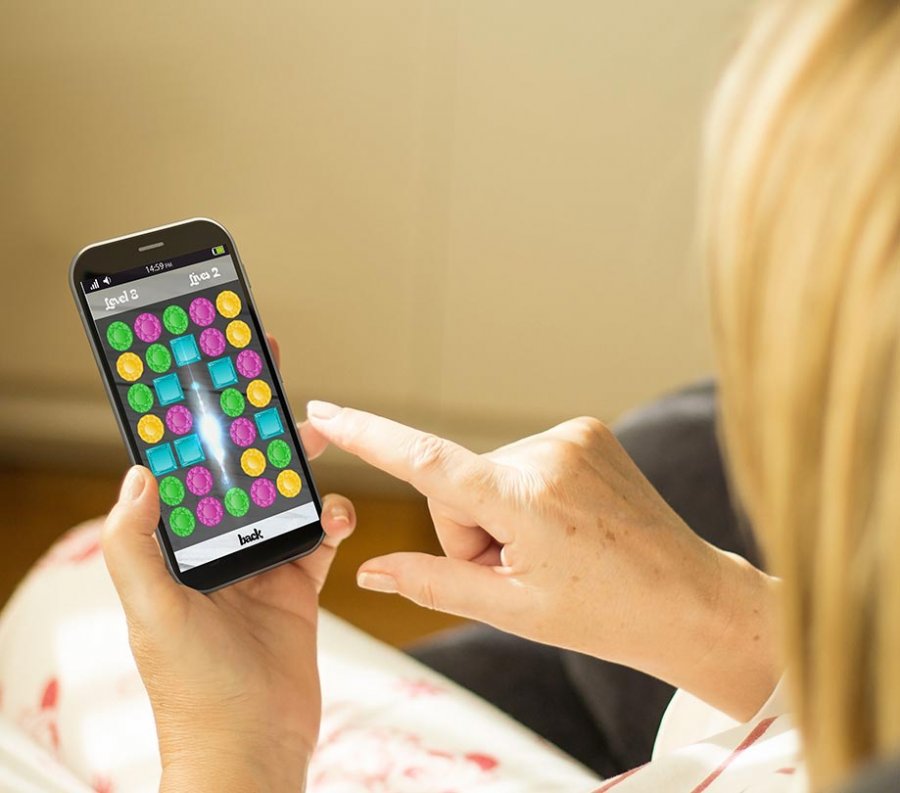 Facebook has started testing a new mobile playable advertising format to give game developers the ability to reach high-intent installs.

Facebook has recently announce that they have begun testing playable ads to let users get a better feel for the app they are about to download. Video ads are constantly growing and will continue to grow with 79% of consumers preferring to watch a video to learn about a product than read text on a page. On mobile, the momentum with video is predicted to by some to increase at rates 9-fold between 2016 and 2021.

Advertisers have been using video from attention-grabbing animated gifs, to immersive full-screen experiences to grow their brand, generate demand and drive sales on Facebook. Consumers are paying attention to interactive ads, over 47% more time over non-interactive video ads. In fact, video ads made up more than half of all the app ad spend on Facebook in 2017.

Facebook hopes that this model will help game developers achieve more high-intent installs and get more value from their app ads on Facebook.

“When we tested playable ads in the Facebook mobile News Feed against a control video, we could clearly see the effect that the playable mobile app install ad unit has in lowering acquisition cost and qualifying users as it resulted in three times click-through rate, 25% lower cost-per install and 2x the return on ad spend versus the regular video mobile app install control ad,” said Nick Tsimpidaros, CMO, Miniclip