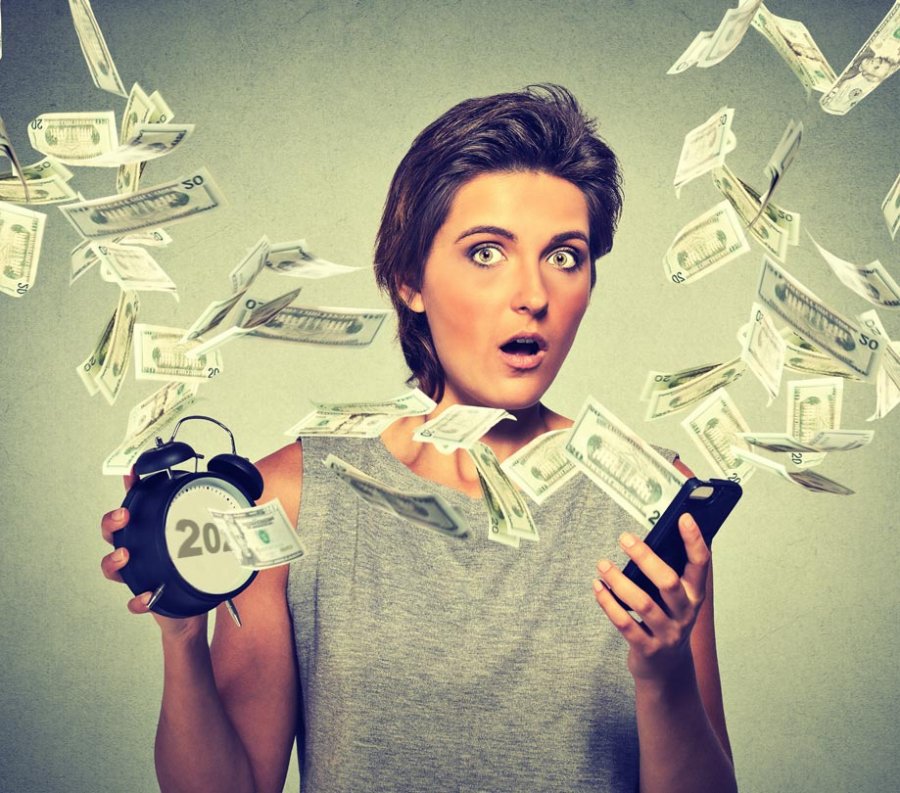 The app advertising market is poised to grow at a rapid pace over the coming years, surging 136% from $27.1 billion in 2017 to $64.1 billion in 2020, according to a new market research study by AppsFlyer.

The app advertising market is poised to grow at a rapid pace over the coming years, surging 136% from $27.1 billion in 2017 to $64.1 billion in 2020, according to a new market research study by AppsFlyer, the leading mobile attribution company.

The new report projects that mobile app marketing spend will grow at an average year-over-year rate of 34%. Growth is forecasted to gradually decrease with time as the market matures but will be sustained by substantial increases in media costs and mobile usage, as well as the number of paid campaigns, apps available, and mobile users overall.

In North America, one of the world’s most predominant app markets, app install ad spend growth is projected to double by 2020 and hit $12.9 billion. Similar to the global projections, the average year-over-year change in this region will reach around 21%.

While the growth of app installs driven by marketing activities will be significant in the coming years, the growth rate will not match the expected rise in media costs. AppsFlyer’s data shows global non-organic app installs will grow by 110% into 2020, while North American non-organic installs will increase by 73%. With both the ad spend and growth rates of non-organic installs expected to maintain the same ratio through 2020, marketers will have to be increasingly efficient in their marketing efforts amid rising media costs.

Shani Rosenfelder, Head of Content & Mobile Insights at AppsFlyer. recently said, “AppsFlyer’s App Install Predictions report underscores the growing competition in the global mobile ecosystem. In the increasingly crowded mobile landscape, what will separate the best from the rest is intelligent use of high-quality data to inform marketing decisions, and innovative approaches to measuring and enhancing campaigns that drive installs and valuable users.”

To further the narrative that the mobile app market is still growing, the report also says why AppsFlyer specifically, is expecting the growth still yet to come, led by the following factors.

AppsFlyer's technology is found on 98 percent of the world's smartphones. Due to the complex nature of these predictions, AppsFlyer used 5 different statistical models in order to calculate the above future trends. These models included Support Vector Machine (SVM) and K-Nearest Neighbor.

The results primarily came from AppsFlyer’s own data, which included 35 billion installs, $10 billion in ad spend, and 70,000 apps in the sample. We also used other parameters, such as 3rd party mobile attribution market share data, CPI prediction per region, number of apps in the app stores, and the number of installs.