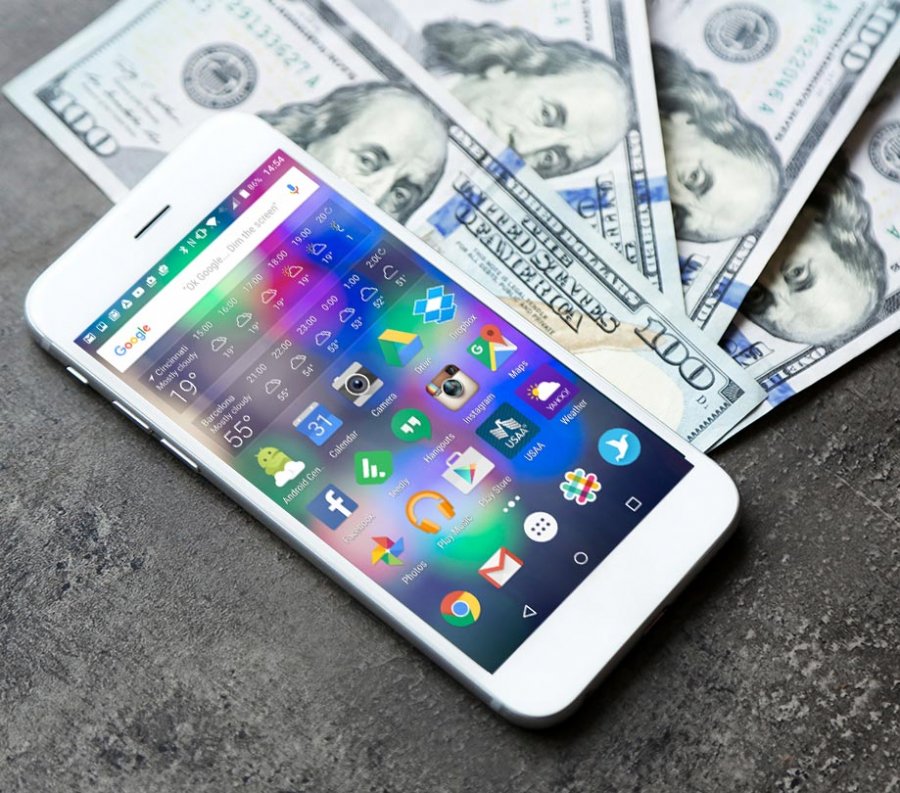 Mobile in-app advertising research by Fyber says that mobile ad campaigns are poised for growth due to high user engagement and ROI.

Fyber announced the results of a global survey that Sapio Research was commissioned to conduct amongst media agencies and brands regarding their attitudes and plans for mobile ad campaigns. Overall, media agencies and buyers consider mobile to be the most effective channel to reach and engage users, with mobile in-app inventory delivering the best results across multiple metrics, including ROI. As a result, 77% of brands report they have asked their media agencies to invest in in-app inventory.

Media buyers in agencies say they invest in in-app advertising because it’s more reliable than mobile web browser advertising, with nearly a third of respondents citing better user engagement as the channel’s key benefit. Among brands, better targeting capabilities are the top benefit of in-app inventory, which, they report, exceeds that of mobile web, OTT and desktop. Going further, both media agencies and brands say that in-app ads can improve campaign ROI by an average of 41%.

“Mobile devices are the consumer’s primary means of access to the Internet and mobile apps get the lion’s share of usage, so it’s no surprise that the mobile in-app inventory is of keen interest to media buyers and brands. It’s gratifying that agencies and brands are reporting better targeting capabilities via advanced filters; overcoming previous viewability issues with VPAID solutions or using third-party verification providers to authenticate impression numbers. With higher ROI and engagement levels, media buyers now regard in-app inventory as a key conduit to their target audience,” said Welby Chen, President, and Chief Business Officer at Fyber.

Gaming apps are clearly viewed as solid investments, with 60% of all respondents citing scale and reach, and 59% citing high user engagement as reasons for investing in it. 78% of respondents said they’ve already placed ads in gaming apps, but that number will grow in the coming year: 91% of media agencies and 87% of brands say they plan them in. Playable, video, and opt-in ads are viewed as the most effective in-app ad format.

The strong performance of in-app inventory will capture a greater share of the overall ad spend. According to survey respondents, in-app inventory will account for 43% of overall digital advertising budgets within the next five years, up from 34% currently. 68% of brands use in-app ads to build brand awareness, while 52% have used such ads to generate sales.

Although in-app is favored by all of the survey respondents, US-based buyers are the most enthusiastic of the channel. For instance, 32% of US-based buyers invest 50% or more of their ad budgets in in-app advertising (a full 10% higher than buyers in the UK, the second highest spenders of countries surveyed). Moreover, 39% of US-based buyers include in-app in their media plan 50% of the time or more.

Despite the higher engagement rate and ROI, in-app offers buyers, the mobile web still gets a bigger share of the US buyers’ budgets (47% mobile web vs. 29% in-app). This is likely to change, however, as 82% of US-based brands say they’ve asked their agencies to start buying in-app inventory specifically vs. mobile in general.