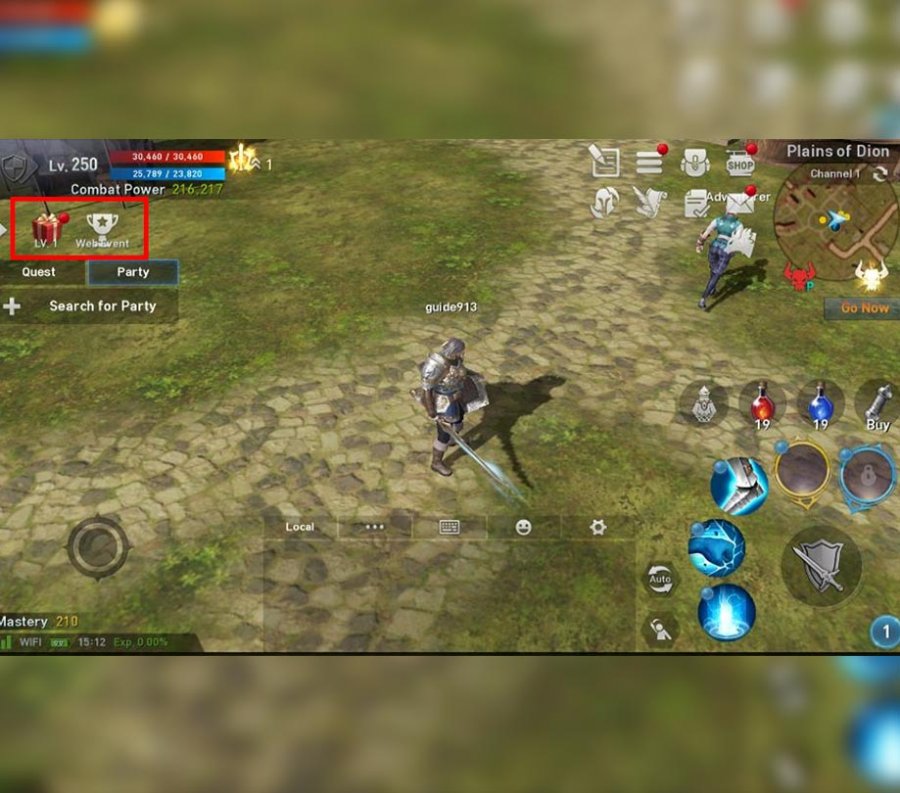 Launched worldwide in November 2017, Lineage 2: Revolution continues to be one of the most popular MMORPGs due to its innovative fantasy elements that bring top-quality visuals, a massive open-world and large-scale PvP battles to life. With the following updates, the game advances in new and exciting ways players can interact in open-world combat.

Part one of the Second Class Transfer has been added so players can experience more skills, classes and new content. Players can start the Second Class Transfer Quest at level 250 with quests available up to Chapter Four and additional chances to progress at specific levels. To complete the Class Transfer Quest, players must imprint Giant’s Essence to all the Patterns obtained throughout the gameplay journey. Furthermore, players can increase their character’s statistics by imprinting Seal Patterns throughout the four chapters.

Part two of the Second Class Transfer will be added soon, opening up a new Class to Open Siege.

Last month, Lineage 2: Revolution rolled out a surprise collaboration feature and is now revealing the second part of the collaboration. The second part of the collaboration will feature a variety of monsters within Lineage 2: Revolution gameplay including event bosses ‘Acala’ and ‘Queen Butterfly.’ Players receive badges and rewards when a boss is defeated. If players acquire all the badges, an additional Soul Stone will be rewarded that can increase combat power.