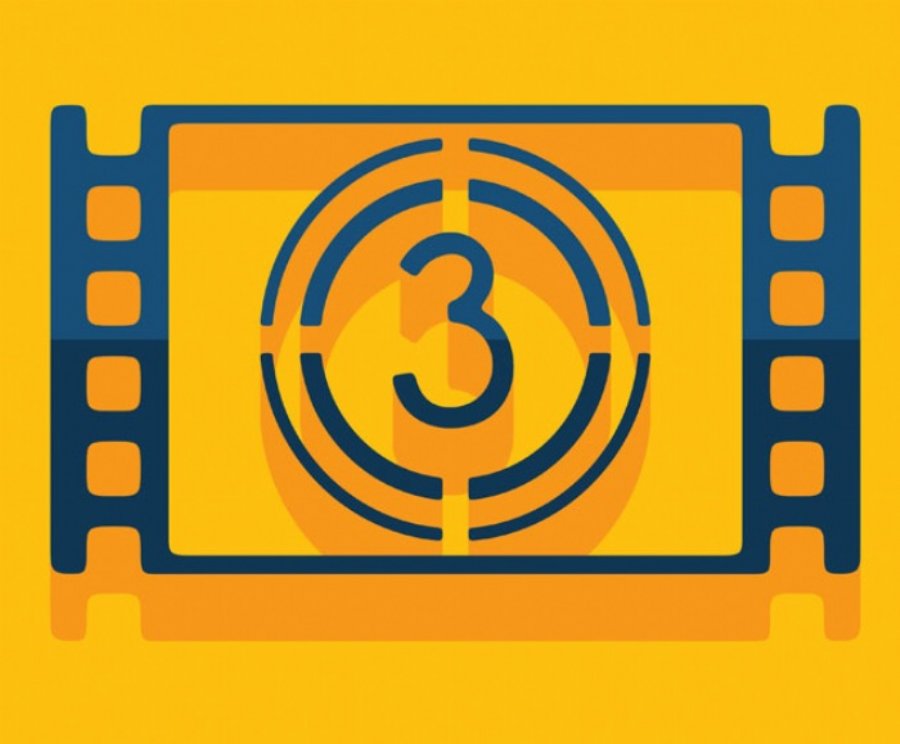 Mobile marketing using video is a popular way to effectively get downloads and traction in the app store. But do you know the best video platforms to use?

Today when we think about different channels for promoting a mobile app, video comes up more and more often and there is a good reason for this. It is a no brainer that if we compare text, audio and video, video has the best potential to deliver an app’s message and is able to deliver the most comprehensive overview of what an app is about. The only way to get a better idea about an app is to actually test one out on a smartphone or tablet.

Creating a video ad for a mobile app is merely half the battle. The important question is, what distribution platform to use in order to reach your app’s potential users and introduce your app? I bet when you think about what channel to use when advertising a video ad for your app, YouTube immediately pops up into your mind. This is the result of Google’s dominance on the web and YouTube’s enormous popularity.

It’s interesting to note that according to a recent VentureBeat study, Google (and YouTube as one of its assets) was named the second most effective user acquisition channel by app owners who have invested in mastering this marketing channel. Let’s see what Google has to offer with its AdWords for video platform and how effective it is.

There are several KPI (key performance indicator) you can use to analyze YouTube efficiency as a marketing channel, including reach, average CPV (cost-per-view), targeting options, available formats and more.

According to Google, YouTube has more than 1 billion unique users who visit the site monthly. This is not to say that by running an ad campaign you’ll be able to reach that many people, but is there really a realistic reason for reaching out to that many people to begin with? This is just a landscape of Internet users you can potentially reach out to.

When discussing an average CPV it’s tricky to pinpoint a specific number, but in general, it’s in the range of $0.03-$0.08 per view. Of course the cost per view metric doesn’t tell an app owner much since what an app owner really wants to know is how many people he can lead to his or her app’s page on iTunes App Store or Google Play store.

Luckily Google does realize that and provides CTR (click-through rate) for how many people have clicked on the link associated with a video ad and how many people went to the App Store or Google Play. This KPI can vary depending on a video’s quality and how good the chosen targeting options are.

The lineup of targeting options that are available on AdWords consists of age, gender, interests, keywords, placement on specific websites (from Google Display Network) and remarketing options.

There is one more thing that I certainly need to mention YouTube to give a more complete picture of how good or bad it is as a mobile app marketing channel. Apart from the KPIs I’ve mentioned before, there is something I like to call “YouTube comments phenomenon”.

We all know how important reviews for apps on the iTunes App Store or Google Play are, and it has become natural to draw a parallel between reviews on app stores and comments on YouTube. In both cases, it is about getting positive or negative points of reference from people to get an impression about an app. If you have ever read comments for videos on YouTube, you certainly know that for the most part those comments are snarky at best or defamatory at worst!

You may be trapped in a situation where you have a high quality video ad and really smart targeting settings in place, but still, those negative comments will hurt the app’s overall image. In this situation I would suggest using the YouTube function, “Report spam or abuse” for defamatory comments.

With fast paced smartphone/tablet hardware and software advancements, we’ve reached the point where people have begun uploading and viewing videos on Facebook in a very large quantity. According to a recent Facebook statement, it serves more than 1 billion daily video views. Scroll up in this article and you will see that this number should be a big reason for Google to worry. Today people watch videos on Facebook more than on YouTube and this is why you need to consider this channel for video ads as well.

Let’s take a look at the same KPI we analyzed for YouTube to see how well Facebook competes. Since the summer of 2014, 50% of Facebook’s US users were watching at least one video a day. Using Facebook’s Audience Insights tool, we can get estimates on how many of its users we can reach by launching video ads on Facebook. Using the most generic filter settings, we’re getting over a billion monthly active users worldwide (yes, it’s that famous number of users that Facebook is known for) and about 200 million monthly active users.

When talking about the average CPV for Facebook video, there is no way to even come up with an estimate because Facebook doesn’t charge advertisers for video ad views, it charges for clicks (CPC) or impressions (CPM). From the data of the number of views each video ad generated, we have seen that after running multiple Facebook Mobile App Install ad campaigns, a video ad view costs less than 1 cent.

Facebook is known for accumulating vast amounts and a wide range of information about its users and has the most sophisticated set of targeting filters to provide for its Facebook Ads platform. With Facebook ads your video ad can reach people who have moved into a new house recently, people who came back from a vacation within the last couple weeks and so on. Currently, no other advertising platform is capable of providing better targeting options.

The important thing to remember about videos on Facebook is that by default they are muted. Facebook doesn’t want to scare away its uses with a bunch of video ads. From a marketing perspective, it implies that marketers need to shoot video ads in a way that they can be able to grab people’s attention even when being muted.

Video hosting is still in the Twitter pipeline and it’s something we’re expecting to be rolled out later this year. Once Twitter begins hosting videos, then we should begin to provide video formats for ads as well. Despite the solution not being introduced yet, I would suggest checking out http://ads.twitter.com to become familiar with the Twitter Ads Dashboard and all of the analytics tools it provides - be ready to embrace video ads once they are available.