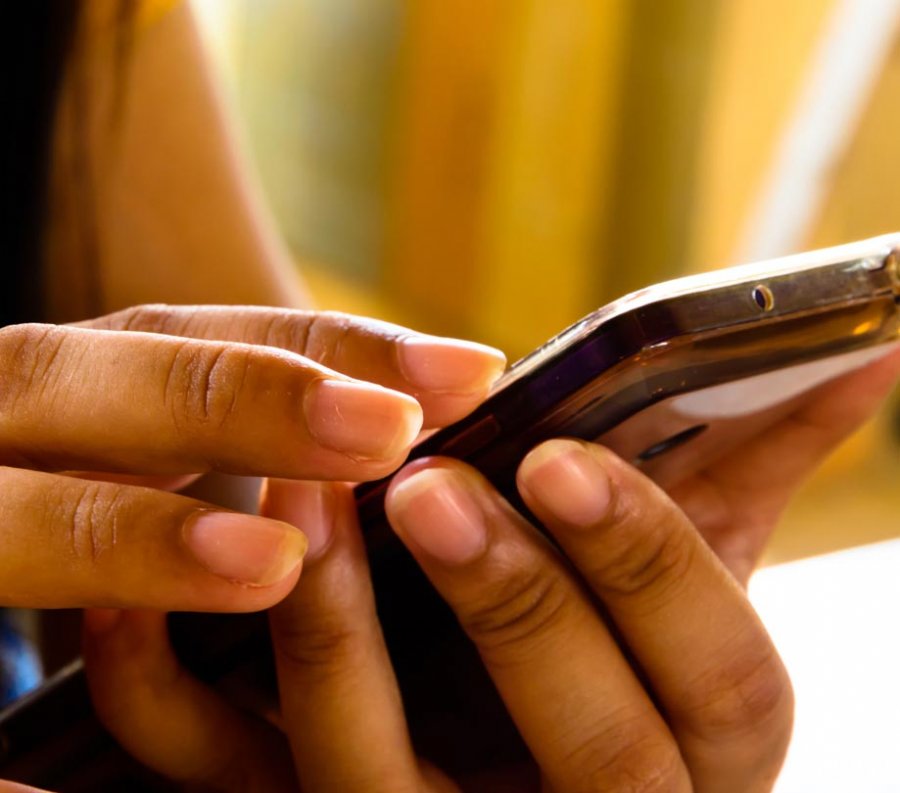 Game monetization models look to be changing as reported by a new Profitability Index, that finds developers are now less reliant on ‘whales’ as more players choose to spend money in-game

Based on data from over 800 million unique users and 2500 games recorded from January 2016 to the present day, the Game Profitability Index reveals a major shift in the core business model in F2P games.

Where F2P games used to rely on the small percentage of whales or power spenders to drive the majority of the revenue, games now have a much greater number of casual spenders alongside the whales and this is creating much more balanced monetization.

In the last three years, the percentage of paying players per game in North America has increased by a third to to 4.02% and a fifth to 2.43% in Europe.

There have also been some significant monetization shifts within the specific game genres. For example, ARPDAU (Average Revenue Per Daily Active User) within strategy games has soared by 199.99% to $0.21, while in casino games ARPDAU has risen 41.66% and in puzzle games by 25%.

But it’s not all good news. Despite the success of Fortnite on mobile, which has achieved record-breaking revenues by taking a completely innovative approach to driving monetization and long-term engagement through cosmetic items that offer no competitive edge, action games in general have plummeted in recent years with ARPDAU falling by 52.38% to $.0.10.

While F2P players are now spending in greater numbers than ever before, the amount they are spending has fallen slightly. On iOS, the Lifetime Value of a player has fallen by 6.58% to $29.07, while on the average Android player is spending 17.69% less at $24.37.

Mark Robinson, CEO, deltaDNA, said: “The results of the study are fascinating as they highlight a major shift in how F2P games monetize. They reveal a trend towards more balanced monetization model, which is lot healthier for developers as it moves away from having to rely on a small number of whales to deliver the bulk of the revenue.

“As spending in F2P games slowly becomes less stigmatized and more developers offer great premium experiences rather than relying on blockers, pinch points and free-to-start type models, I believe this trend will only continue.”