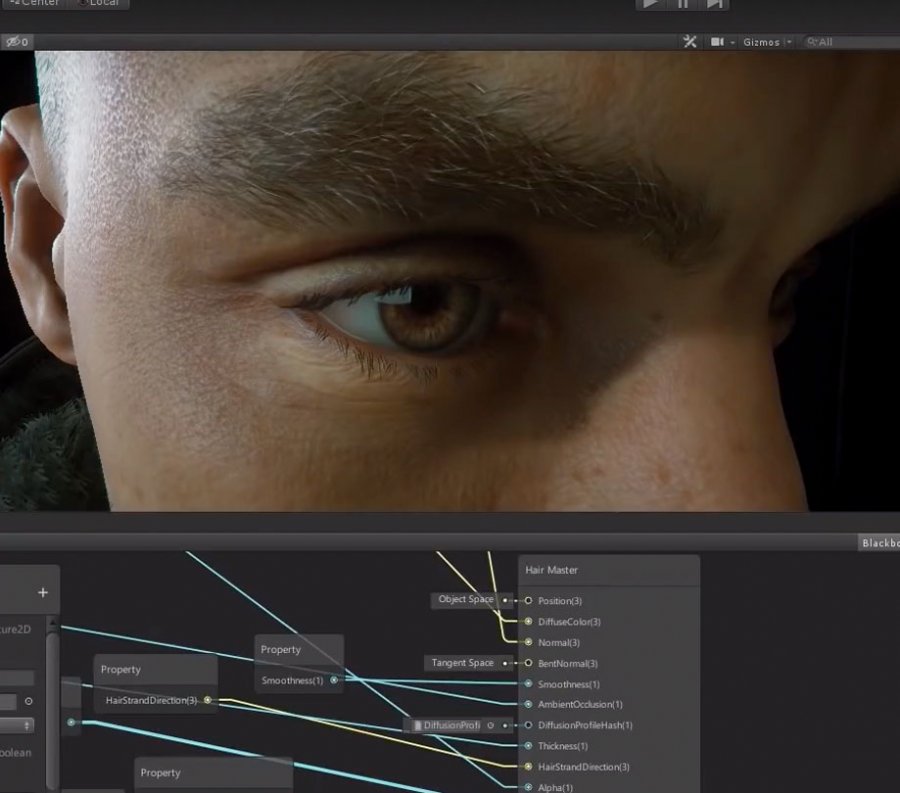 The latest version of the Unity platform includes a host of notable changes for all developers, and some particularly interesting additions for creators working in the mobile space. As the world’s most widely used real-time 3D development platform, the new release should be of significant interest.

Fresh off the heels of a successful and exciting (as always) Game Developers Conference (GDC 2019), Unity Technologies launch Unity 2019.1. Unity 2019.1 includes almost 300 new features and improvements, including powerful, production-ready versions of the Lightweight Render Pipeline, the Burst Compiler, and the Shader Graph, which is helping creators and teams of all sizes more easily build high-fidelity, high-performance experiences on the widest range of platforms available. Unity 2019.1 is available to download from the Unity Store. Get the complete list of all the changes in Unity 19.1.

“With the release of Unity 2019.1, we are continuing to deliver on our promise of making Unity the most powerful and accessible real-time 3D development platform, regardless of team size or skill level,” said Brett Bibby, Vice President of Engineering, Unity Technologies. “Powered by production-ready versions of the Lightweight Render Pipeline, and the Burst Compiler from the Data-Oriented Tech Stack, Unity 2019.1 will help further expand our leadership in mobile, while also pushing the capabilities of our platform to provide even greater support for high-performance, high-fidelity creations.”

Unity currently powers more than 45% of the top 1000 mobile games. Innovators in the world of mobile continue to use Unity to engage audiences and entertain them on the widest range of platforms. Upcoming titles include Disney Sorcerer’s Arena (Glu Mobile), which uses the Lightweight Render Pipeline to capture the look of storied Disney characters, and Call of Duty: Mobile (Activision and Tencent), a new free-to-play game built in Unity that brings together maps, modes, weapons, and characters from across the Call of Duty franchise. 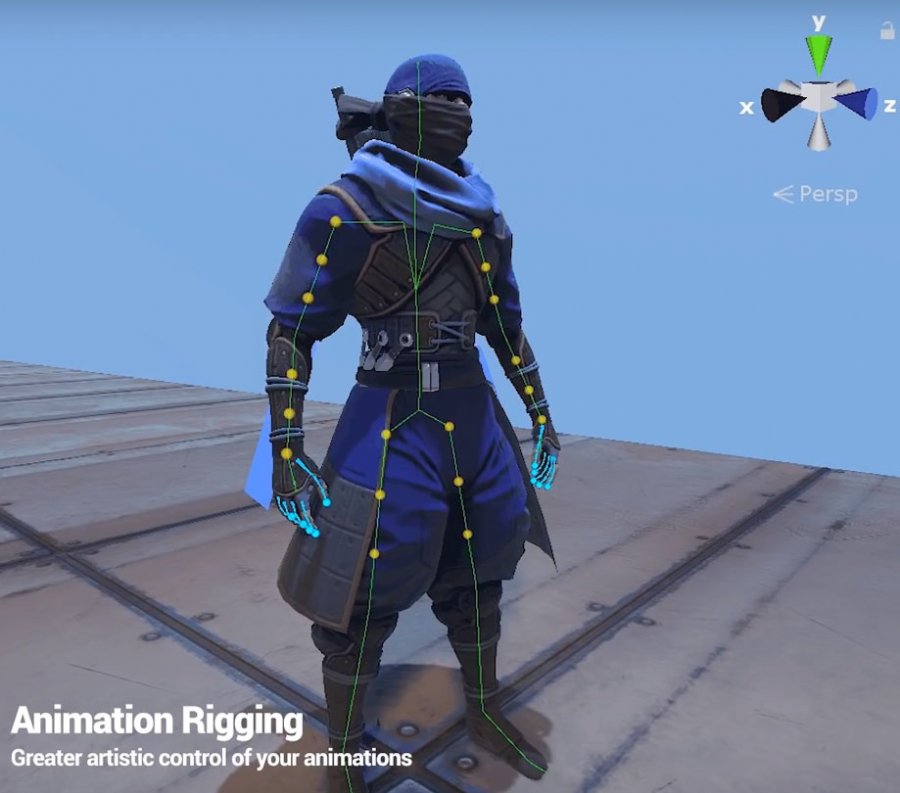 The release of Unity 2019.1 expands capabilities in the world of mobile development and introduces new key features and improvements including:

Burst Compiler (Release) - the Data-Oriented Tech Stack unlocks high-performance, multithreaded capabilities on Unity that scale all the way from the high-end to the low-end platforms, empowering developers to achieve high-end performance faster. The Burst Compiler is a component which compiles Entity Component System C# Jobs to leverage comparable performance to hand-optimized custom solutions.

Shader Graph (Release) - artists now have the power to easily customize object surfaces without writing any code through a real-time drag-and-drop interface, encouraging experimentation and speeding up the iteration process.

Mobile Adaptive Performance (Preview) - building on Samsung’s GameSDK, Unity and Samsung have partnered to help developers optimize their mobile game experiences on the Samsung Galaxy S10 and Galaxy Fold, balancing hardware demands to provide a better user experience on mobile. More handsets will be added in the future.

AR Foundation Framework (Preview) - will allow developers to build once and deploy across ARKit and ARCore. It also helps them overcome some of the common challenges of AR development, such as anchoring digital objects in the real world, the visual fidelity of those digital objects, and more, saving hours of time and resources. 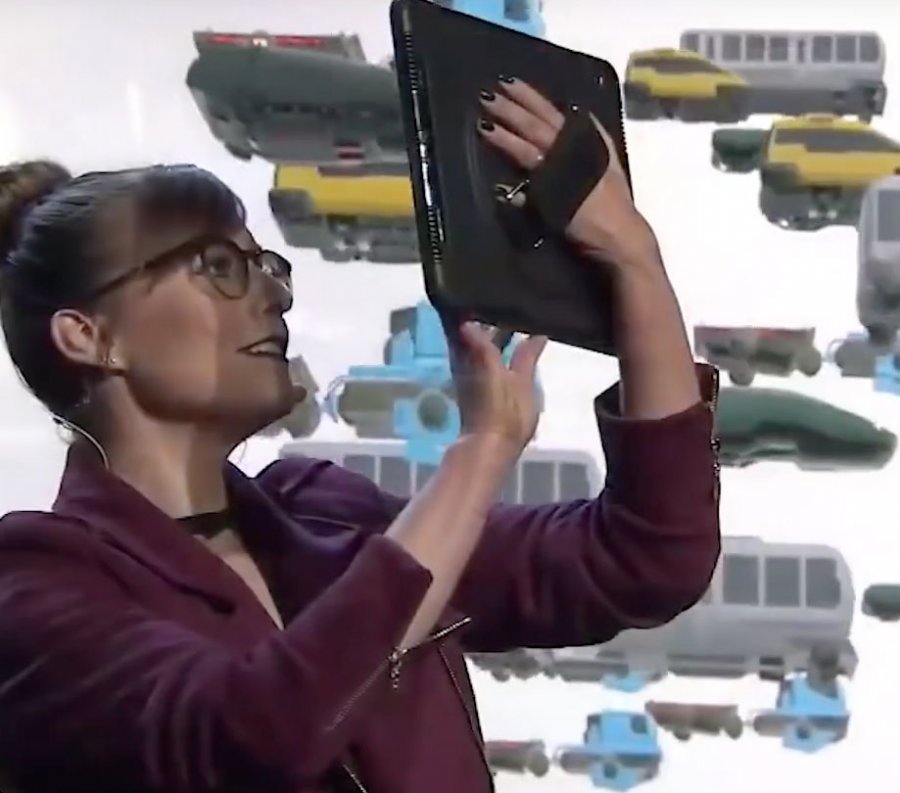 Unity 2019 continues the biggest evolution in the history of Unity, and the latest innovations were on display at GDC 2019. Creators looking to get the most out of modern GPUs were shown The Heretic, the latest real-time cinematic from the Unity Demo Team. It utilizes the High Definition Render Pipeline, along with other off-the-shelf Unity technologies, to demonstrate what is possible today in Unity. Additionally, Unity announced that it is working closely with NVIDIA to offer production-focused early-access for real-time ray tracing in the High Definition Render Pipeline, with an optimized preview solution available for customers in the second half of 2019.

Unity exists to empower the success of the world’s creators with the most accessible and powerful real-time 3D development and monetization platform. Games and experiences made with Unity have reached more than 3 billion devices worldwide this year and were installed more than 29 billion times in the last 12 months.