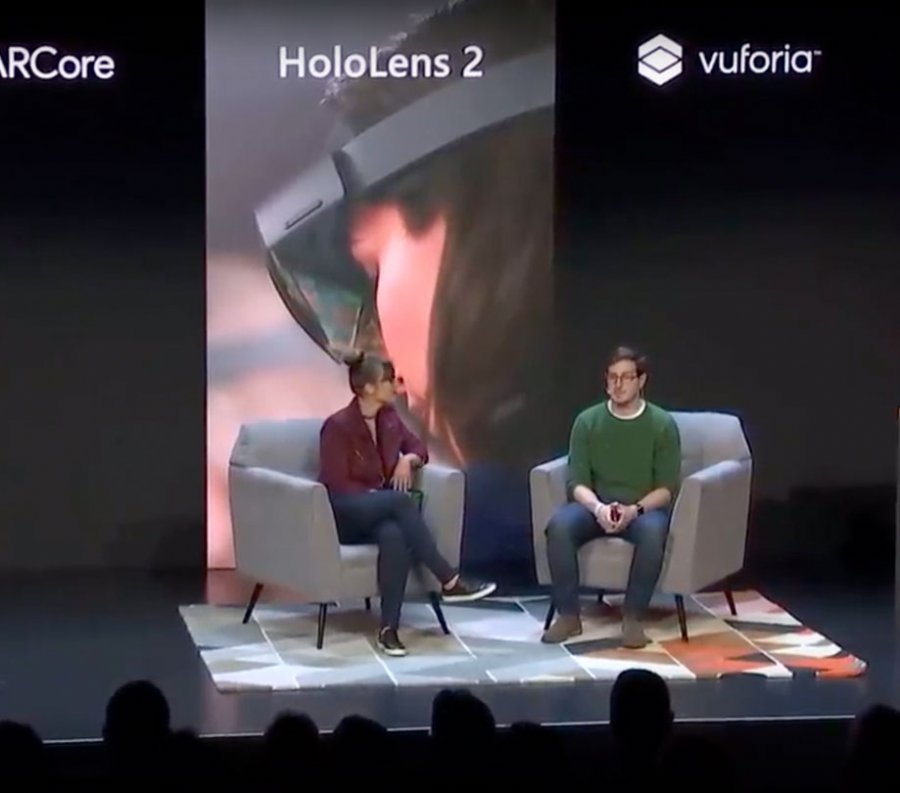 Everything Unity said at GDC 19

Unity was a GDC 19 in full force this year. Tencent, Activision, NVIDIA and Glu Mobile where amongst the companies featured on stage with first looks at real-time ray tracing, Call of Duty: Mobile, System Shock 3, Oddworld: Soulstorm and more.

Unity Technologie's keynote at GDC 19 was filled with new technological breakthroughs and partner announcements that showcased everything that developers need to create, operate and monetize for today and tomorrow. Key partners and customers from Tencent, Activision, Glu Mobile, and NVIDIA joined Unity to set the stage for a week filled with hands-on experiences, opportunities for developers to connect with Unity tech leaders, and groundbreaking demos, all set against the backdrop of the largest GDC booth in Unity’s history.

Unity is a developer-first platform. In its keynote, the company detailed the great traction made putting developers first by providing the best engine agnostic technologies, services, and monetization tools including:

The Undisputed Leader in Mobile

The Unity keynote proved that there’s never been a better time to be a mobile game creator, with key announcements including: 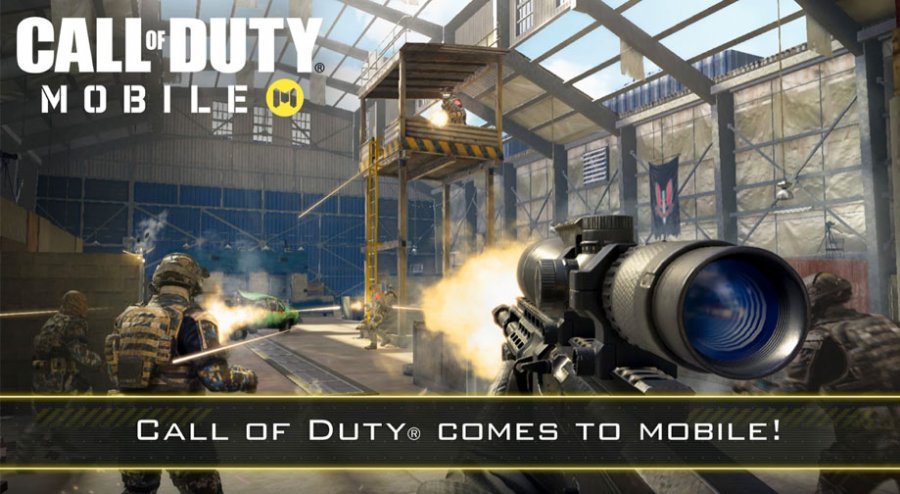 No Unity keynote is complete without support from its robust partner ecosystem. Key announcements this GDC include: 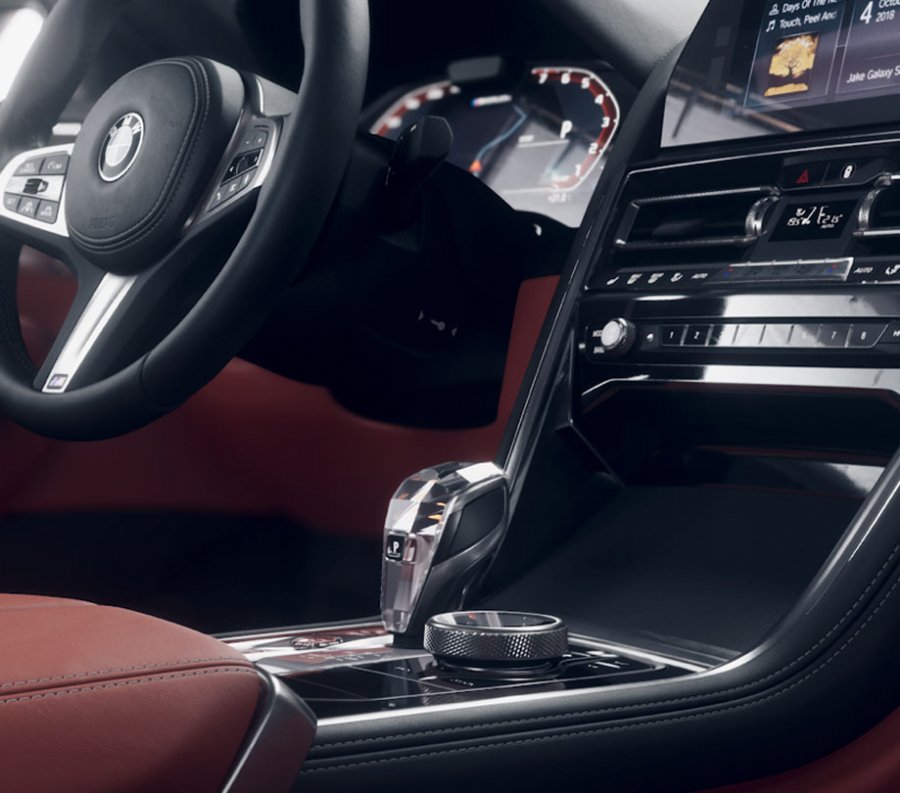 The keynote captured Unity’s next-level rendering technologies that give developers the most beautiful visuals, and the right tools for the right job, no matter their build target including:

In 2019, Unity continued its shift to data-oriented design with advancements in the Data-Oriented Tech Stack, fueled by the Entity Component System, C# Job System and the Burst Compiler, to power the creators of tomorrow. These breakthrough technologies help teams of all sizes punch above their weight, whether they are a small team working on the next mobile hit, or a large team targeting consoles and high-end PCs.