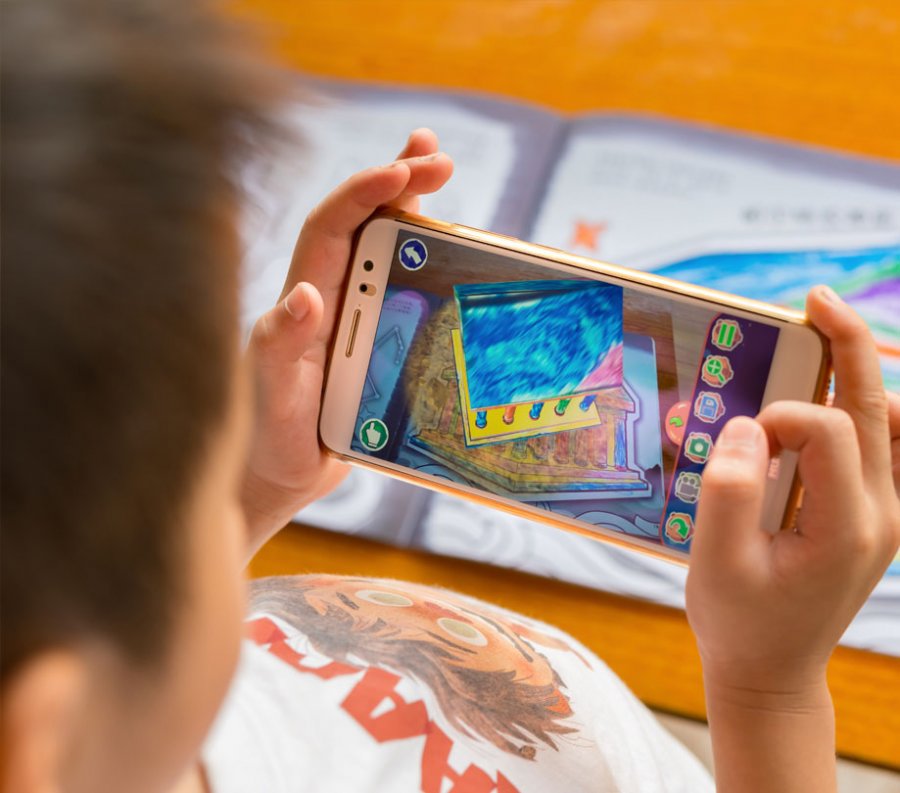 Augmented reality apps are on the rise, and they don't have to be complicated to make. PlugXR is offering a simple creation tool for programmers and non-programmers alike to be a part of the trend.

"We expect to expand the XR market starting with AR globally," says Shivaji Yerra, Founder & CEO of PlugXR. "Our goal with this release is to make AR Apps Publishing in minutes by anyone a reality and we invite all non-programmers and programmers alike to create exciting and visually immersive AR applications for global markets."

PlugXR also allows you the option to publish your own white label app, integrate into an existing app, or into a PlugXR App (Beta) in minutes.

PlugXR supports most popular AR SDKs which are compatible with Unity3D engine including PTC Vuforia, Apple ARKit, Google ARCore, and others.

Here is how it Works

Once you generate an idea for an application, all you have to do is follow a simple three-step creation process. Just get your content ready, log in to PlugXR Creator, and drag and drop your content. Your own AR Mobile App will be ready in minutes to be published ASAP.

Mike Raghavan, Co-Founder, PlugXR USA, says "PlugXR Creator's disruptive and fastest App creation model will not only expand the AR market but make AR as ubiquitous as AI is today in most market segments by bringing AR to millions of customers worldwide."

PlugXR Creator Beta is available free for download until March 2019. Starting in June, the "FREEmium" version will be available for everyone including Individuals, Non-Programmers, Developers, Designers and Enterprises.