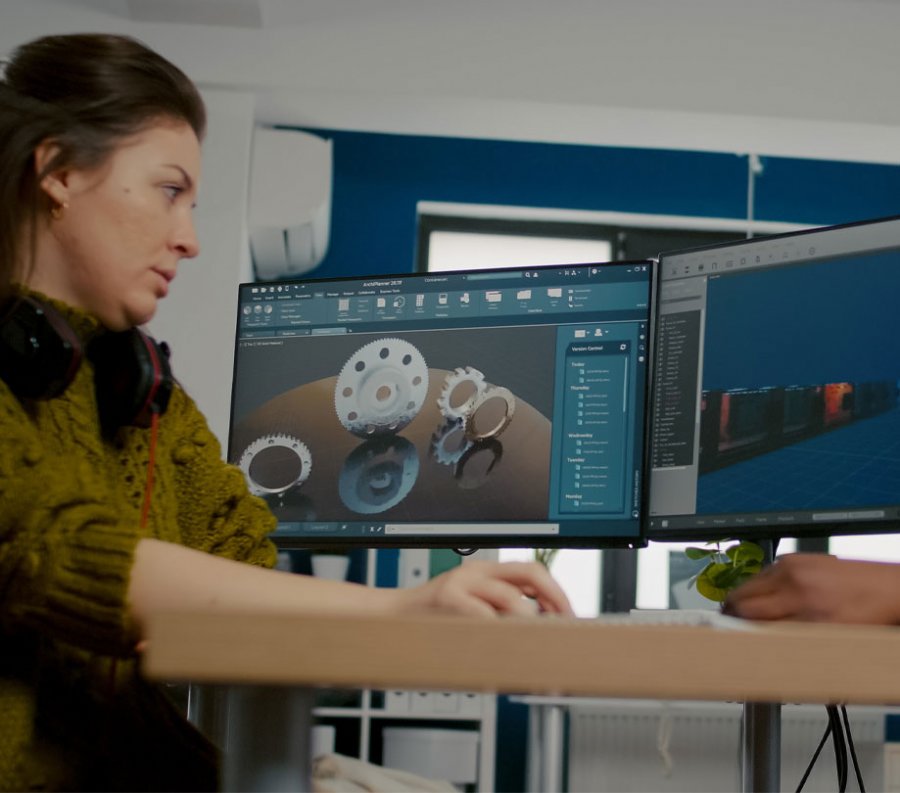 Steam Founder Rick Ellis and Ross Krasner chat with App Developer Magazine about developing mobile real money games, the differences in the approach of free-to-play vs real-money games, and some advice about trends to look out for in 2022.

Is developing mobile games that people play for real money the next big wave in game development?

Rick Ellis, lead developer and founder of the Steam platform and marketplace, and also a developer on Half-Life 2 has pivoted to mobile and he's making real-money tournament games alongside Ross Krasner, Ryu Games founder and CEO, and they have plenty to say about it.

We recently caught up with Rick and Ross to discuss the approach to developing mobile real-money games (i.e. casual mobile games that people play and compete for real money, like BlackJack Boost, Bingo Boost), to get their thoughts on the projected growth of the mobile real-money industry (which is a segment of the larger billion-dollar esports industry). They also share more on the demographics and engagement (more female, casual audience than core esports).

ADM: Rick, are you seeing a greater shift of traditional PC game developers to mobile as the content and game mechanics have matured? What drew you to mobile game development and mobile real money games?

Ellis: I believe the shift to mobile gaming has more to do with the capabilities and number of devices in the world. Game developers can offer game experiences on mobile that now rival PC and Console gaming while at the same time reaching new players that have never tried a PC or Console game. What drew me to mobile game development was allowing our games and IP to be experienced by a much larger audience than we can reach on PC or Console. I see mobile gaming not as a replacement for PC or Console gaming but as an augmentation. Gamers want to play 24/7, but they obviously cannot carry their Xboxes or PCs on a bus or take them to work but they always have a phone with them. The device capabilities are so good now that even the most hardcore players can find enjoyable experiences on mobile devices. 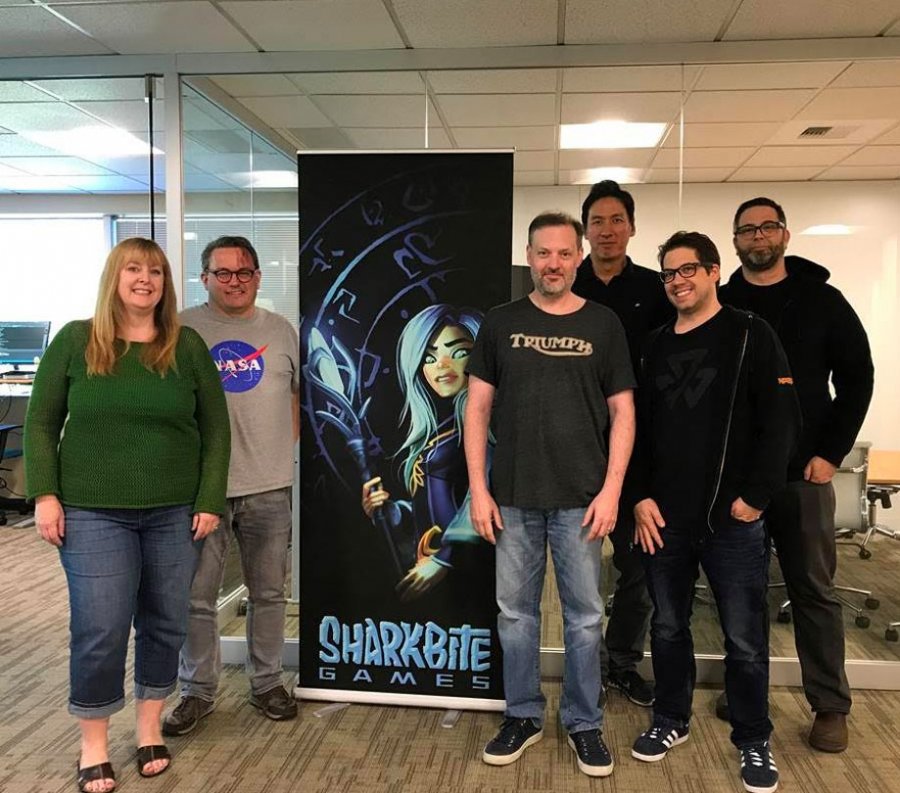 ADM: Rick, how are you bringing your experience from Steam and games like Half Life 2 to your current game development?

Ellis: My time at Valve building Steam and working on Half-Life 2 instilled in me two extremely important factors for building amazing game experiences:

ADM: Rick, what would you say are the benefits to game developers of getting into the mobile cash tournament gaming industry?

Ellis: As a developer, what I really enjoy about real-money gaming is our ability to focus on the core user experience, the moment-to-moment gameplay, and not have to worry about the "tricks" and psychology of free-to-play mechanics.

In the F2P space, so much time is spent on monetization and user psychology that the core gameplay mechanics get much less attention than they should. Pre-F2P, we focused on making amazing and fun game experiences that players loved; we polished those experiences with great care and did so until every last detail was perfect.Generally, with F2P, there is far less emphasis on the core gameplay and much more on monetization. Building a F2P game is more about the metrics (ARPDAU, retention, CPI, etc.) than the experience (if you question this, just ask any publisher about publishing your game; their very first question will be "what are the metrics?"). Everyone is concerned about how to extract more dollars from the user so various tactics are used that, as a gamer, I despise. These include paywalls, in-game ads that interfere/ruin your gaming experience, "pay to win" mechanics, egregious mechanics like excessive "wait" times unless you spend, exotic stores and offer systems, etc. As a gamer, the best F2P monetization I have seen is the season pass that Fortnite uses as it does not interfere with the core experience and the items I receive do not give me an unfair advantage. These are reasons I really enjoy the real-money gaming space. 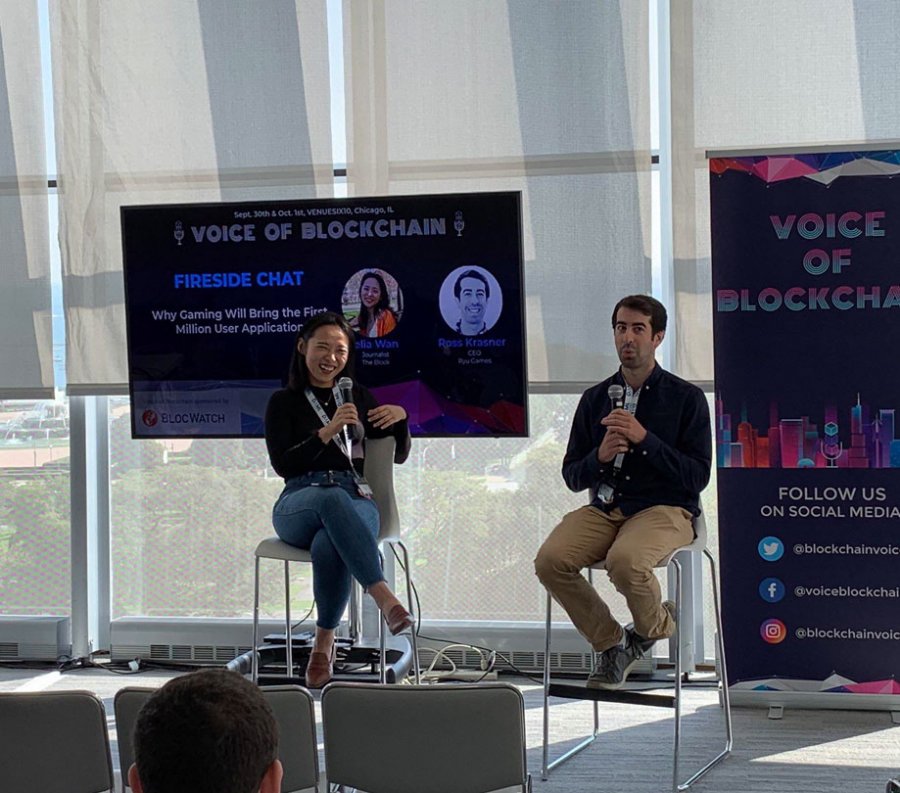 Ross: Like Rick was saying, cash tournament games are all about the core gameplay loop. Developers must consider the metastrategy and skill cap of their games ahead of time. If a user can pick up a game and become an expert within a few hours, the game won't have legs long-term. Competitive tournament games must be easy to pick up and difficult to master so users can continue to hone their skills over time.

ADM: Ross, What is the demographic of the typical mobile cash tournament player now? Is it changing or has it changed over time?

Ross: The demographics vary from game to game but overall are incredibly broad, people of all ages, genders, incomes, and geographies. It is a huge advantage we have over daily fantasy sports which are upwards of 80 percent male-identifying.

ADM: Ross, what trends in mobile cash tournament gaming should developers be aware of for the next year or so?