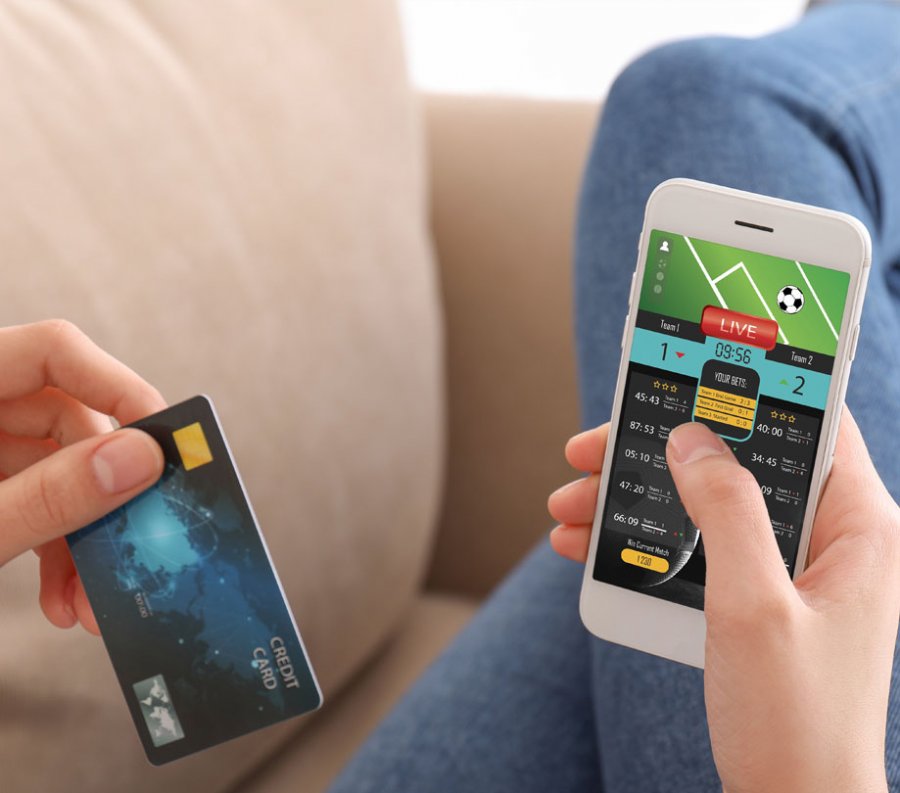 Kindred for Business has launched a ‘third way' to boost game developers revenue without sacrificing UX. The new way secures cashback for gamers and allows them to use that cash back as in-game currency. 5% of this cashback goes to a charity and game developers will receive a 25% commission.

Kindred for Business officially launched a 'third way' for mobile game developers to boost annual revenues from players by as much as 400% without sacrificing all-important UX.

To date, mobile gaming studios have had to rely on in-app purchases and advertising to monetize users, both of which can negatively impact the UX for players and ultimately drive them away.

Kindred for Business's 'third way' offers an alternative to this legacy duopoly, one that creates an emotional bond with mobile gamers and has zero impact on a game's core functionality.

To date, it has boosted in-game spending by as much as $28.34 annually per active player.

Kindred for Business's patent-protected technology works by securing cashback for mobile gamers when they shop across its ever-growing network of merchants using the shopping keyboard on their mobile browser, rather than interrupting their in-game experience with adverts.

It then enables them to use the vast majority of that cashback as in-game currency. At least 5% of the cashback they earn is also donated to charity (either one selected by the gaming app in question or by individual players from a pool of 22,000 charities) or carbon offsetting initiatives.

For a typical mobile gaming app, developers also receive a passive revenue increase of $6.75 per player annually. To date, two-thirds of gamers in mobile games Kindred has partnered with have enabled the new feature, and click-through rates are 10x higher than typical display advertising options.

Assuming 25% of players of a mobile game with 1m users enable the Kindred for Business technology in a gaming app, annual additional revenue for the game studio would equal $1.69m. The more players a studio or developer successfully markets the feature to, the more revenues they generate.

Crucially, Kindred for Business operates with total anonymity: no data is ever collected and it never knows the identities of an individual gaming app's players. Kindred uses a combination of random tokens and IDs to track purchases and provides developers with an API to display credits/savings earned back to their players.

"If there's one thing that keeps mobile game developers up at night, it's striking the balance between generating maximum revenue from players while maintaining a positive UX. With Kindred for Business, we believe we've solved this key challenge facing game studios globally in a way that is effortless to integrate and frictionless to run. Importantly, it's not just the game studios that benefit but the players themselves, the communities they live in through the charitable donations they make, and the planet as a whole. For mobile game studios, Kindred improves loyalty and stickiness, increases revenues, and creates an end-to-end experience that resonates with young people today," said Mike Gadd, COO, Kindred for Business.

"The way game studios monetize, engage, and retain their users is at an inflection point. Traditional advertising-based methods are increasingly being exposed for creating a poor in-game UX, which rapidly translates into lost players and revenue. Kindred for Business frictionlessly links games with players' real-world shopping lives and creates an emotional bond by enabling them to donate to the causes they value. It's an emotive form of monetization that results in significantly improved player retention and in-game spend," said Aaron Simpson, Chairman, Kindred for Business.